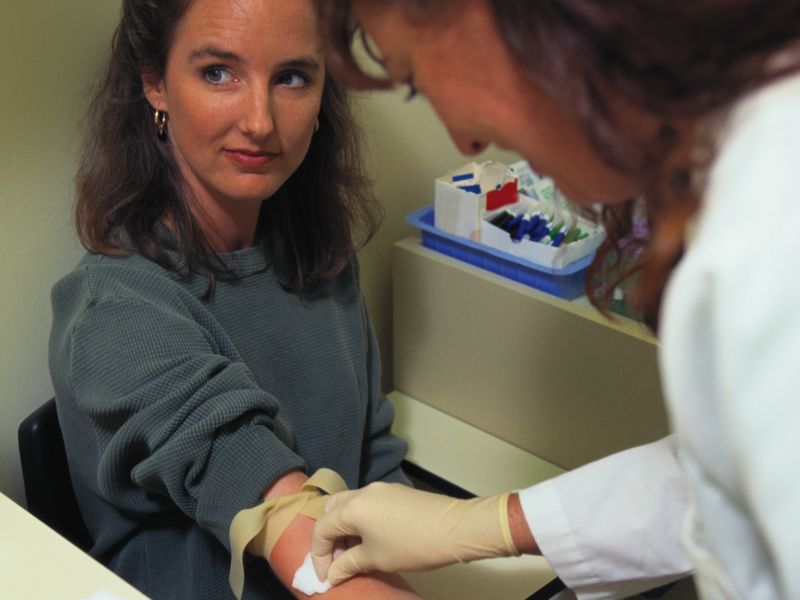 Adults who had high levels of lead exposure during childhood may have lower IQs and poorer-paying jobs as adults, a new study suggests.

Researchers followed more than 500 New Zealanders from birth in the 1970s to adulthood. When the study began, New Zealand had some of the highest gasoline lead levels in the world.

Blood samples of the study participants collected at age 11 were tested for lead. Assessments of thinking and memory skills were also regularly conducted during the study.

At age 38, those participants who had more than 10 micrograms of lead per deciliter of blood at age 11 had IQs an average of 4.25 points lower than those with lower lead levels as kids. They also had lower IQ scores than when they were children, the study found.

For each 5-microgram increase in blood lead, IQ fell about 1.5 points, according to the study.

The study did not prove a direct cause-and-effect relationship, however.

Another finding: Adults who had higher lead levels at age 11 had poorer-paying jobs than those with lower lead levels in childhood. This suggests a link between work achievement and lower IQ due to childhood lead exposure, the researchers said.

“This is historical data from an era when lead levels like these were viewed as normal in children and not dangerous, so most of our study participants were never given any special treatment,” said study senior author Terrie Moffitt. She is a professor of psychology and neuroscience at Duke University in Durham, N.C.

“This case is different from the one in Flint, Mich., and other cities where lead in the drinking water has led public health officials to begin special interventions for those children,” she said in a university news release.

“Interventions of this sort are intended to forestall the sorts of effects we’ve measured in this study,” Moffitt said.

Leaded gasoline was phased out in the United States and New Zealand by the mid-1990s, but is still used in some Asian and Middle Eastern countries.

The study results were published March 28 in the Journal of the American Medical Association.

The U.S. Centers for Disease Control and Prevention has more on lead.