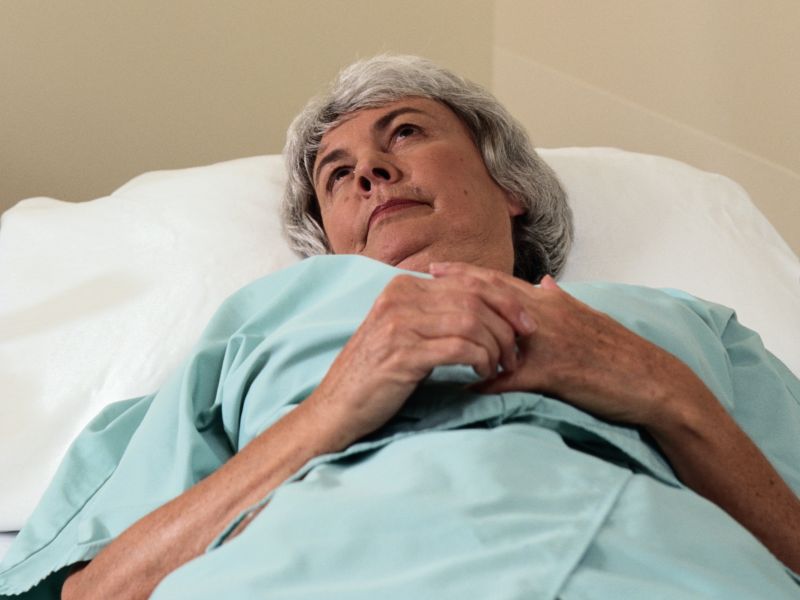 An increasing number of American women who don’t have breast or ovarian cancer are being tested for BRCA and BRCA2 gene mutations associated with those diseases, a new study shows.

Mutations in the BRCA1 and BRCA2 genes significantly increase a woman’s risk of breast cancer. These mutations are linked to 5 percent to 10 percent of all breast cancer and about 15 percent of ovarian cancers, the U.S. National Cancer Institute says.

The new study found that more than 60 percent of BRCA tests are done on women without breast or ovarian cancer. In 2004, that number was just 24 percent.

This increase is likely due to increased marketing of BRCA testing. This may lead women at low risk for BRCA mutations to self-refer for testing, the researchers said.

While the number of low-risk women being tested has increased, BRCA testing is being underused by at-risk women, the study noted.

BRCA testing strategies that promote equal access and rational use of BRCA testing and also maximize the detection of mutation carriers are needed, Guo said in a school news release.

If women are considered high-risk because of personal or family history of breast or ovarian cancer, the U.S. Preventive Services Task Force recommends BRCA testing.

The study was published in the American Journal of Preventive Medicine.

The U.S. National Cancer Institute has more on BRCA gene mutations and testing.