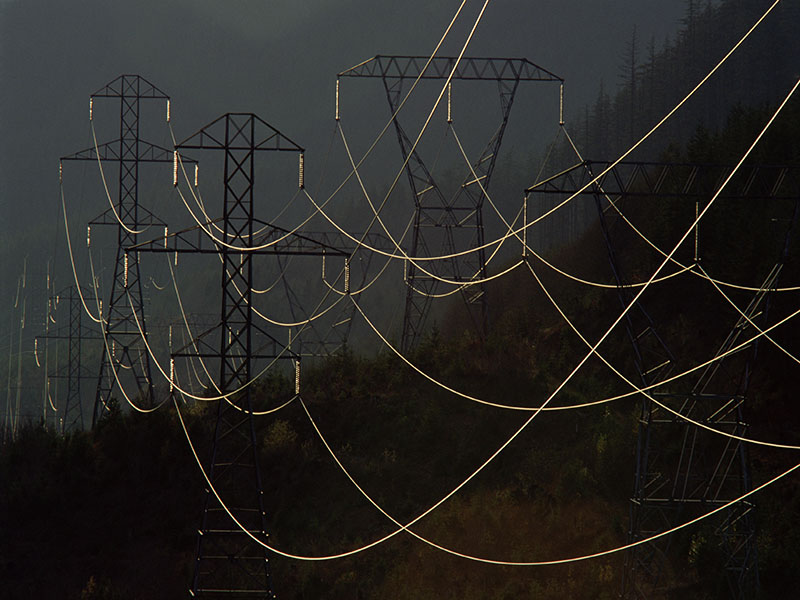 On-the-job exposure to electromagnetic fields may double the risk of developing amyotrophic lateral sclerosis (ALS), a degenerative disease of the nervous system, a new study suggests.

Electric company linemen, welders, sewing machine operators and airplane pilots are all people in occupations that could boost the chances of getting the always-fatal disease, said senior researcher Roel Vermeulen.

“Essentially, these are jobs where workers are placed in close proximity to appliances that use a lot of electricity,” said Vermeulen, an associate professor of environmental epidemiology at Utrecht University in the Netherlands.

However, even people holding these jobs still have a low overall risk of ALS, said neurologist Dr. Catherine Lomen-Hoerth, director of the ALS Center at the University of California, San Francisco Medical Center.

Only one in 100,000 people will get ALS — sometimes called Lou Gehrig’s disease — during their lives, so even a doubled risk remains low, said Lomen-Hoerth, who wasn’t involved with the study.

Also, the study authors acknowledged that since the research was not an experiment or a controlled trial, it does not establish a direct cause-and-effect relationship between electromagnetic waves and ALS, only a potential association.

Patients with ALS experience progressive degeneration of the motor nerve cells in the brain and spinal cord. Typically they first struggle to work their hands or arms, but as ALS progresses they may not be able to stand or walk, chew or swallow food, speak or breathe properly.

Previous research has suggested that ALS could be linked to the workplace, through exposure to electromagnetic fields, electric shocks, solvents, metals or pesticides, the researchers said.

In the study, Vermeulen and his colleagues reviewed data on more than 58,000 men and 63,000 women participating in a nationwide health study in the Netherlands.

The researchers found 76 men and 60 women who died from ALS, and compared them with approximately 4,000 other randomly chosen people. Detailed employment histories were used to determine if a person had been exposed to anything on the job that might increase their ALS risk.

Workers whose jobs had exposed them to high levels of extremely low electromagnetic fields were more than twice as likely to develop ALS as those never exposed through their work, the research team concluded.

People with the most cumulative exposure — long periods combined with high intensity — were nearly twice as likely to develop ALS.

This doesn’t mean that folks should worry about exposure from using household appliances, Vermeulen said.

“Although some household appliances could produce higher levels of extremely low-frequency electromagnetic fields — electric cookers, hair dryers, electric tools — their use is often incidental and for shorter time periods,” he said.

Other occupational factors were only weakly associated with ALS risk, and the researchers found no clear evidence that risk increased with higher levels of exposure.

Lomen-Hoerth said it’s too early to discount those other possible workplace exposures, since the analysis included so few people who died from ALS.

“I feel like this article doesn’t eliminate these other exposures as potential risk factors, but helps to at least rate the electromagnetic risks as greater than other workplace risks,” Lomen-Hoerth said.

She also was disappointed that the study authors didn’t evaluate traumatic injuries as another potential on-the-job occurrence that could increase risk of ALS.

“That’s increasingly becoming very much a risk factor for ALS, and it would have been a great opportunity to have done that as part of this project,” Lomen-Hoerth said.

Genetics account for about 61 percent of a person’s individual risk of developing ALS, Vermeulen said. This study showed that electromagnetic fields could contribute to the 39 percent of risk attributable to as-yet-unknown environmental factors, he said.

No one is sure how electromagnetic fields might affect nerve cells, so the next step is to investigate that using lab animals, Lomen-Hoerth said.

“In my mind, this paper leads to work with animals to understand what these low-frequency magnetic fields might be doing at a molecular level to potentially trigger the disease,” she said.

The study was published online March 29 in the journal Occupational & Environmental Medicine.

Visit the U.S. National Institute of Neurological Disorders and Stroke for more on ALS.