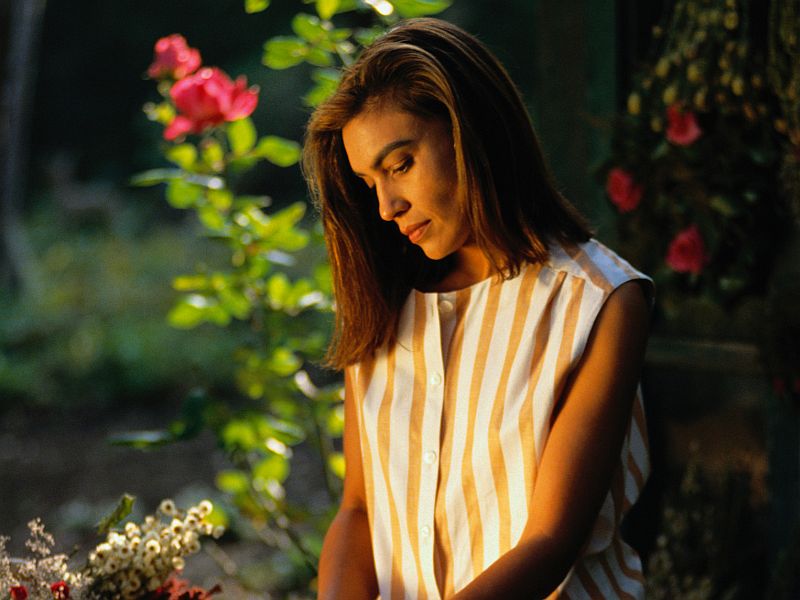 In certain areas of the United States, more women diagnosed with early stage breast cancer are choosing to have the unaffected breast removed, new research finds.

The study also found that younger women are especially likely to have the second breast removed.

The study included records from 1.2 million women from 45 states and Washington, D.C. All patients were 20 and older. All had been diagnosed with early stage breast cancer in one breast and were treated with surgery between 2004 and 2012.

The increase was evident in all states, but varied widely depending on the state. For instance, in Virginia, the rate tripled during the study period — from under 10 percent to more than 32 percent. In New Jersey, the rate went from 15 percent to 25 percent, the study showed.

Another possibility, Jemal said, is the “Angelina Jolie effect.” He was referring to the actress who chose surgical removal of both her breasts when she was found to have the BRCA gene mutation, which increases the risk of breast cancer.

The decision is extremely personal, experts concur. However, for the average-risk woman, the evidence doesn’t support having the healthy breast removed, Jemal said.

“There is no evidence it improves survival” for the average-risk woman diagnosed with early stage breast cancer, he said.

Even so, fear may be a driving force, Jemal said. But, he noted the study didn’t look at what triggered women’s decisions.

The findings were published online March 29 in JAMA Surgery.

The strong regional differences are noteworthy and offer new information, said Dr. Lisa Newman, who wrote an editorial to accompany the study. She’s director of the breast oncology program at the Henry Ford Health System in Detroit.

Newman advised women: “Have a frank discussion with your surgeon[s] so that you clearly understand whether or not you are eligible for breast-saving lumpectomy surgery to treat the known cancer.

“If you are a candidate for breast conservation, then there is no reason to commit prematurely to unilateral or bilateral mastectomy, since these surgical options do not provide any survival advantage,” Newman explained.

Having the healthy breast removed may sometimes offer some reconstruction advantages, but it doesn’t offer a survival advantage, Newman said.

“We as physicians must ensure that [patients] understand that the more extensive surgery has a higher complication rate; that it is risk-reducing but not risk-eliminating; and that it does not improve likelihood of curative treatment for the initially diagnosed breast cancer,” she said.