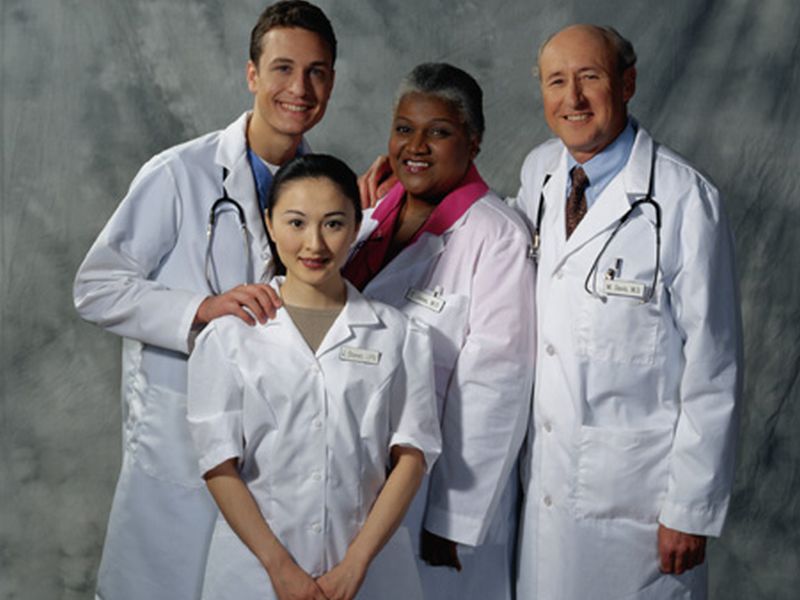 The next time you sit down with your doctor, it may help to know that they most likely love what they do. Nine out of 10 American doctors are happy with their choice of profession, even though they have some challenges.

That’s the finding of an American Medical Association (AMA) survey of 1,200 doctors, residents and medical students, conducted in February.

“Physicians may be discouraged at times, but almost every single one of us remains confident in our decision to enter medicine and continues to be driven by our desire to help our patients,” Dr. Andrew Gurman, AMA president, said in a news release from the association.

Three-quarters of respondents said helping people was the main reason for the career choice.

Almost two-thirds of doctors said they would encourage others to enter the field of medicine.

The top reasons for deciding to become a doctor were personal experiences as a patient, volunteer or with family members, the findings showed.

So, what challenges are doctors concerned about? Administrative burden, stress, and lack of time were the top three concerns cited overall.

Residents — doctors-in-training — were more likely to include long hours and an on-call schedule among their top challenges.

The U.S. Department of Labor has more on being a physician or surgeon.