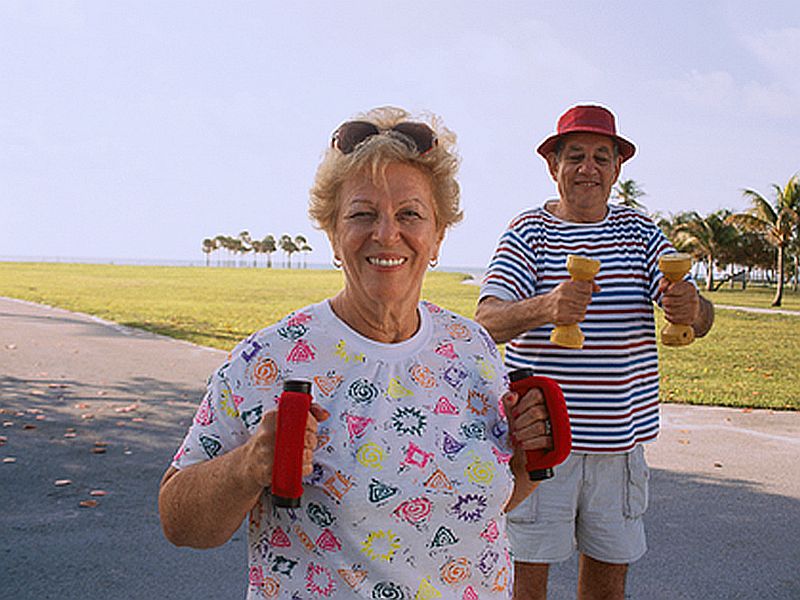 People who were active and exercised regularly before their stroke were less likely to face disability after the attack, researchers say.

But the amount of body fat a person had did not seem to be tied to post-stroke disability, the study found.

Fitness was key, though.

“Being physically inactive before stroke predicts a higher risk of being dependent both before and after stroke,” said study author Pamela Rist, of Harvard University. Her team’s findings were published online April 5 in the journal Neurology.

The new study involved more than 18,000 people with no history of stroke who were followed for an average of 12 years. During that time, nearly 1,400 of the participants suffered a stroke but survived.

Three years after their stroke, those who had exercised regularly before their stroke were 18 percent more likely to be able to perform basic tasks — such as bathing on their own, the researchers found.

The fitter individuals were also 16 percent more likely to be able to perform more complex tasks, such as managing money on their own, compared to those who did not exercise before their stroke, the findings showed.

“We also found that a person’s body mass index was not a factor in predicting their level of disability after stroke,” Rist said in a journal news release. Body mass index is an estimate of body fat based on weight and height.

Two experts in stroke care who reviewed the findings said the study highlights the importance of exercise.

Dr. Ajay Misra is chair of neurosciences at NYU Winthrop Hospital in Mineola, N.Y. He said the study “provides insight into the fact that doctors should emphasize to their patients not only weight-reduction strategies for stroke and possibly heart attack prevention, but also the importance of leading a very active lifestyle to improve their chances of survival and recovery in case a stroke occurs.”

The U.S. National Institute of Neurological Disorders and Stroke has more on stroke rehabilitation.