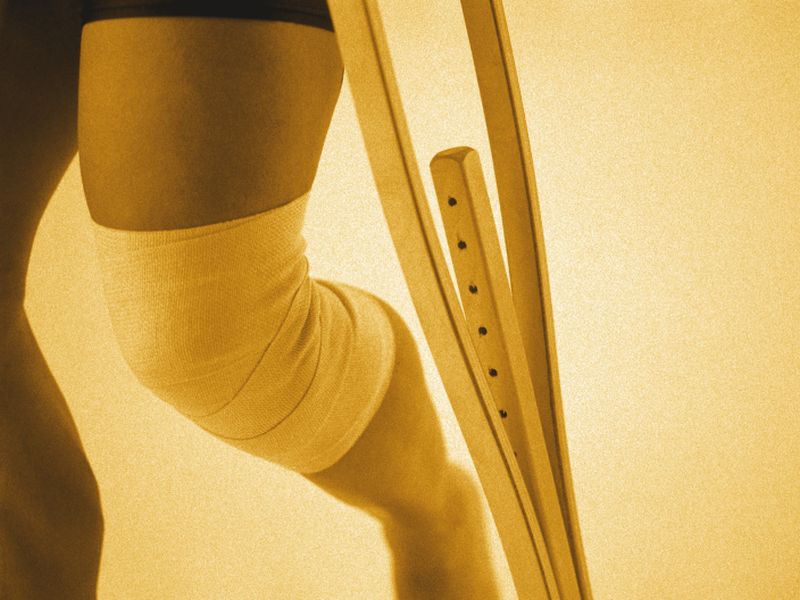 They analyzed data from more than 15,000 patients who underwent either total hip or knee replacements between 2000 and 2014. The investigators found that the overall risk of repeat surgery for infections within 90 days was only 0.71 percent.

The researchers also found that for both current and former smokers, the risk of 90-day hospital readmission not involving surgery rose with the number of “pack-years” smoked — a calculation of the number of packs smoked per day over a number of years. Smoking an extra pack a day for a decade was associated with a 12 percent increased risk.

However, the study only found a link between smoking and greater risk for complications after knee or hip surgery, not cause and effect.

The study was published recently in The Journal of Bone & Joint Surgery.

The findings suggest it may be a good idea to enroll patients in smoking-cessation programs before they have total joint replacement, Dr. Matthew Austin, from Thomas Jefferson University in Philadelphia, and colleagues wrote.

But they added that further research is needed to confirm whether quitting smoking before joint replacement surgery reduces the risk of complications.

The U.S. National Institute of Arthritis and Musculoskeletal and Skin Diseases has more on joint replacement.