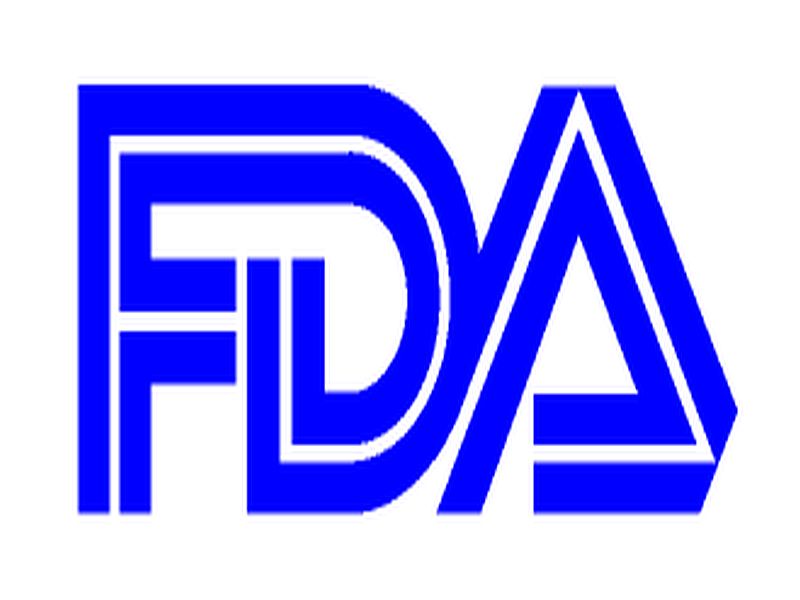 The U.S. Food and Drug Administration has approved the first home genetic tests for 10 health risks, including Parkinson’s disease and late-onset Alzheimer’s.

“But, it is important that people understand that genetic risk is just one piece of the bigger puzzle. It does not mean they will or won’t ultimately develop a disease,” he added.

Along with genetics, many things can contribute to disease and illness, including lifestyle and environmental factors, the FDA said.

The newly approved tests work by isolating DNA from a saliva sample. The DNA is then tested for more than 500,000 genetic variants. The presence or absence of these variants is linked with higher risk for any one of 10 diseases and conditions.

Hoping to streamline approvals, the FDA plans to exempt additional 23andMe genetic health risk tests from its pre-market review. It said it may also exempt such tests from other companies that meet preliminary expectations.

By establishing special controls and a pre-market review exemption, “the FDA can provide a streamlined, flexible approach for tests using similar technologies to enter the market while the agency continues to help ensure that they provide accurate and reproducible results,” Shuren said.

The FDA said it does not plan exemptions for genetic health risk tests that function as diagnostic tests, which might be used for major treatment decisions. An example would be a genetic test for a BRCA mutation that may lead to removal of a woman’s breasts or ovaries in order to prevent cancer, the agency said.

Users of these tests should consult a health care professional with questions or concerns about results, the FDA said.