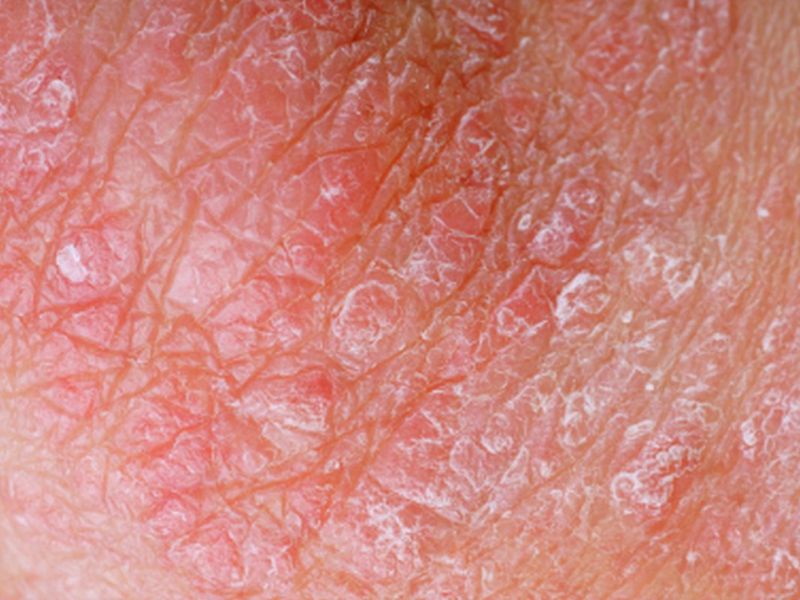 Severe psoriasis is much more common in men than women, a new study from Sweden reports.

Researchers reviewed data from more than 5,400 people in Sweden with the common skin disease. The study found that women had a significantly lower rate of severe psoriasis than men.

This was true for all age groups and for all parts of the body except the head, where severity scores were about the same for both sexes.

“These findings should motivate a gender perspective in the management of severe psoriasis and its comorbidities, such as cardiovascular and metabolic disease,” Schmitt-Egenolf said in a university news release.

Psoriasis is an autoimmune skin disease. Unlike severe psoriasis, most autoimmune diseases such as lupus and multiple sclerosis are more common in women than in men.

The study was published recently in the American Journal of Clinical Dermatology.

The American Academy of Family Physicians has more on psoriasis.