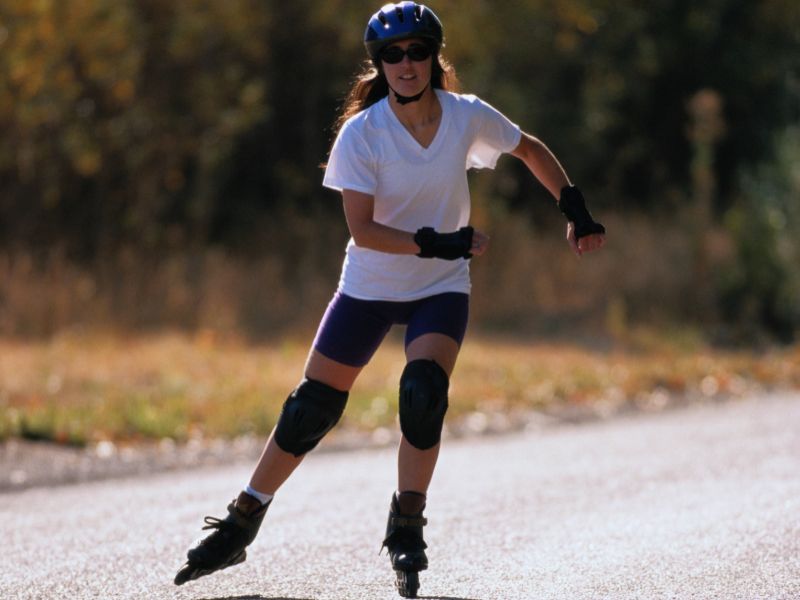 Healthy aging of the brain relies on the health of your heart and blood vessels when you’re younger, a new study reports.

People with risk factors for heart disease and stroke in middle age are more likely to have elevated levels of amyloid, a sticky protein known to clump together and form plaques in the brains of people with Alzheimer’s disease, the researchers said.

MRI scans revealed larger deposits of amyloid in the brains of seniors who smoked, had high blood pressure, were obese, diabetic or had elevated cholesterol levels when they were middle-aged, said lead researcher Dr. Rebecca Gottesman. She’s an assistant professor of neurology at the Johns Hopkins University School of Medicine in Baltimore.

All of these risk factors can affect the health of a person’s blood vessels, otherwise known as vascular health, leading to hardening of the arteries and other disorders.

Obesity in particular stood out as a strong risk factor, on its own doubling a person’s risk of elevated amyloid later in life, said Steven Austad, chair of biology of aging and the evolution of life histories at the University of Alabama, Birmingham.

“In terms of one risk factor by itself, that turned out to be the most important one, which is interesting,” Austad said. “Twenty years ago obesity was not the problem that it is now, suggesting that 20 years from now things might be considerably worse.”

Gottesman and her colleagues examined data from nearly 350 people whose heart health has been tracked since 1987 as part of an ongoing study. The average age of the study participants was 52 at the start of the study. Sixty percent were women, and 43 percent were black. The average follow-up time was almost 24 years.

When the participants entered the study, none of them had dementia. About two decades later, they were asked to come back and undergo brain scans to check for signs of amyloid.

The researchers discovered a link between heart risk factors and brain amyloid. The relationship did not vary based either on race or known genetic risk factors for Alzheimer’s.

Heart risk factors that cropped up late in life were not associated with brain amyloid deposits. What a person does in their middle age is what apparently contributes to their later risk of elevated amyloid, not what happens later, Gottesman said.

The study did not prove a cause-and-effect relationship, but there are several theories why the health of a person’s blood vessels might be linked to Alzheimer’s.

Blood and spinal fluid contain amyloid, and some think that unhealthy blood vessels might allow amyloid to leak out of the bloodstream and into brain tissue, said Austad, a spokesman for the American Federation for Aging Research.

Blood vessels also play a role in flushing out broken-down amyloid particles that naturally occur in a person’s brain, said Keith Fargo, director of scientific programs and outreach for the Alzheimer’s Association.

“You can imagine if there’s something wrong with your brain’s circulation, it could affect the clearance of this amyloid in some way,” Fargo said.

Hardened arteries also can lead to strokes or mini-strokes that affect the ability to think and remember in some people as they age, which contributes to dementia and Alzheimer’s, Gottesman said.

Based on these findings, people who want to protect their brain health should protect their heart health, and the sooner the better, Fargo said.

“You don’t want to wait until your 60s to start taking care of yourself. It has to be a lifetime commitment,” Fargo said.

The findings were published April 11 in the Journal of the American Medical Association.

For more on Alzheimer’s disease, visit the U.S. National Institute on Aging.