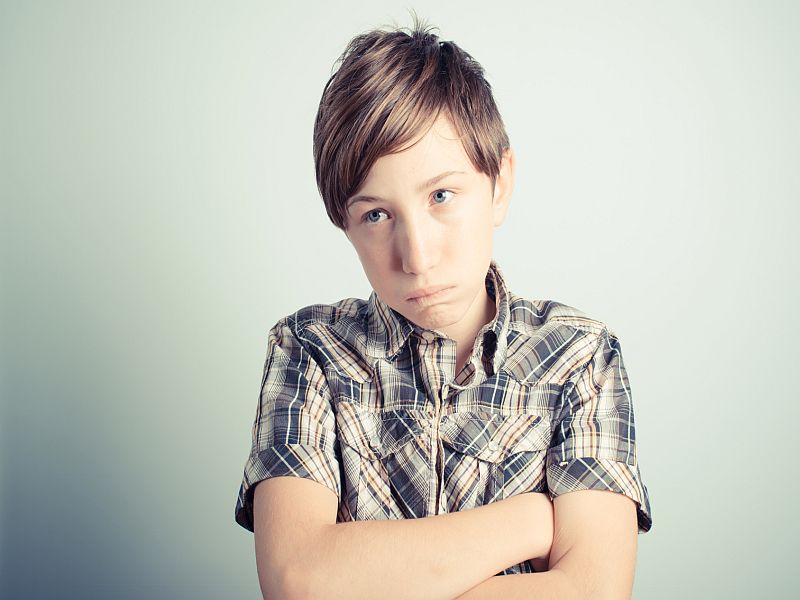 Some young people with severe cases of Tourette syndrome may benefit from having electrodes implanted in the brain, a small study suggests.

The procedure, known as deep brain stimulation (DBS), has long been used to treat certain cases of Parkinson’s disease and other brain-based disorders.

But DBS is still considered experimental in the context of Tourette syndrome — a disorder that causes people to habitually make involuntary sounds or movements, commonly known as “tics.”

The new findings, published online April 7 in the Journal of Neurosurgery, add to evidence that DBS can help ease severe tics.

The “hope” is that there will eventually be enough evidence for approval by the U.S. Food and Drug Administration, said Dr. Alon Mogilner, the senior researcher on the study.

In the United States, it’s estimated that Tourette syndrome affects 0.6 percent of children aged 5 to 17, according to the Tourette Association of America.

Often, the tics are fairly mild and improve over time. Kids with the disorder typically see the symptoms ease as they move into adulthood.

Sometimes, though, Tourette tics are so severe they keep people from going to school, working or having a social life, said Mogilner. He’s an associate professor of neurosurgery at NYU Langone Medical Center in New York City.

Behavioral therapy and medications are the standard treatment options, but some patients do not respond well.

“There’s very little that can be done for them,” Mogilner said.

So research groups at NYU and other medical centers have been trying deep brain stimulation in select patients.

The tactic involves implanting electrodes in specific areas of the brain, then connecting them to a pulse generator placed under the skin of the chest. Once the generator is programmed, it delivers continual electrical pulses that alter the activity in specific brain “circuits.”

Researchers in the Netherlands first tried DBS for severe Tourette syndrome about 15 years ago, Mogilner said. However, the procedure remains unapproved for Tourette syndrome because there have been no clinical trials to rigorously test it.

The problem, Mogilner said, is that only a small number of Tourette patients would be candidates for deep brain stimulation. So that doesn’t give device makers much motivation to fund expensive trials.

Mogilner and his NYU colleagues have been able to offer DBS to certain teenage and young adult patients on an investigational basis. A committee of independent specialists reviews each case, to make sure the patient has tried standard therapies and is a good candidate for DBS.

The new study reviewed the outcomes of 13 of those patients — who were followed for an average of two years after having the surgery.

On average, the researchers found, the patients were reporting a 50 percent improvement in their tics at their most recent follow-up visit.

While deep brain stimulation did not eliminate their symptoms, it made a difference in their quality of life, according to Mogilner.

The relief was enough, for instance, to allow some kids who’d been home-schooled to go back to school, he said.

Two patients did run into complications — including a scalp infection and a wire breakage — that required some of the DBS hardware to be replaced.

Dr. Barbara Coffey directs the National Tourette Center of Excellence at Mount Sinai in New York City. She said the new report adds to “burgeoning evidence” on the effects of deep brain stimulation in Tourette syndrome.

But she also sounded some “cautionary notes.”

The study was not a clinical trial that compared DBS patients against a “control” group of similar Tourette patients who did not receive the procedure. So it’s not clear, Coffey said, whether these patients would have improved even without DBS.

The study participants were young, she pointed out — with several being younger than 18. It’s possible at least some would have improved with time.

Mogilner agreed that’s a big limitation. “That’s the fundamental question we can’t answer,” he said. “Would they have improved anyway?”

There are other questions, too, he noted. Patients in this study had electrodes implanted in a part of the brain called the medial thalamus. But there are other brain areas that could be “targeted” with DBS, Mogilner explained.

“It’s not clear yet what the best one is,” he said.

As for the long term, deep brain stimulation has been used since the 1990s in Parkinson’s — and it appears safe, according to Mogilner. But, he said, no one knows whether there might be long-range effects of stimulating the medial thalamus.

According to Coffey, the new study does a good job highlighting “what we do know, and how much we still need to learn.”

The Tourette Association of America has more on DBS for Tourette tics.