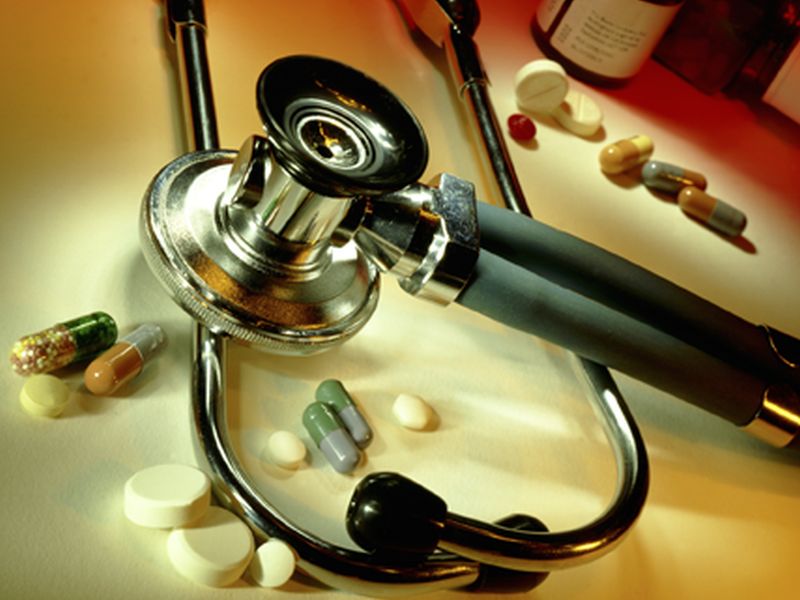 Americans with high cholesterol are well aware of its heart dangers, but many lack the confidence or knowledge to keep it under control, a new survey shows.

High cholesterol is a risk factor for heart disease and stroke, causing about 2.6 million deaths in the United States each year, the researchers said.

The survey included nearly 800 people nationwide with either a history of heart disease or at least one major risk factor for heart disease and stroke, such as high cholesterol, high blood pressure or diabetes.

Eighty-two percent of the respondents knew there was a link between cholesterol and risk for heart disease and stroke, and most of those with high cholesterol knew it was important to manage their cholesterol. Unfortunately, many were confused, discouraged and uncertain about their ability to do so, the survey found.

The most common treatments for high cholesterol recommended by health care providers were medication (79 percent), exercise (78 percent) and diet changes (70 percent). Patients felt least informed about what their target body weight should be, the differences between the types of cholesterol (LDL (bad) vs. HDL (good), and goals for cholesterol management.

Nearly 94.6 million American adults — or 40 percent — have total cholesterol above 200 milligrams/deciliter (mg/dL), with approximately 12 percent over 240 mg/dL, the survey authors said. A cholesterol level that exceeds 240 mg/dl is considered high, while levels between 200 mg/dL and 239 mg/dL are considered borderline.

“Research suggests even modestly elevated cholesterol levels can lead to heart disease later in life, but these survey results show an alarming lack of communication between health care providers and those most at risk for cardiovascular disease,” said Dr. Mary Ann Bauman, a member of the American Heart Association’s cholesterol advisory group.

“Current guidelines call for lifestyle modifications as a first-line treatment, but that’s often not enough. We also need to talk to patients about other risk factors, including genetics and family history, to determine the most effective course of treatment for each individual,” she added in a heart association news release.

The U.S. National Heart, Lung, and Blood Institute has more on cholesterol.