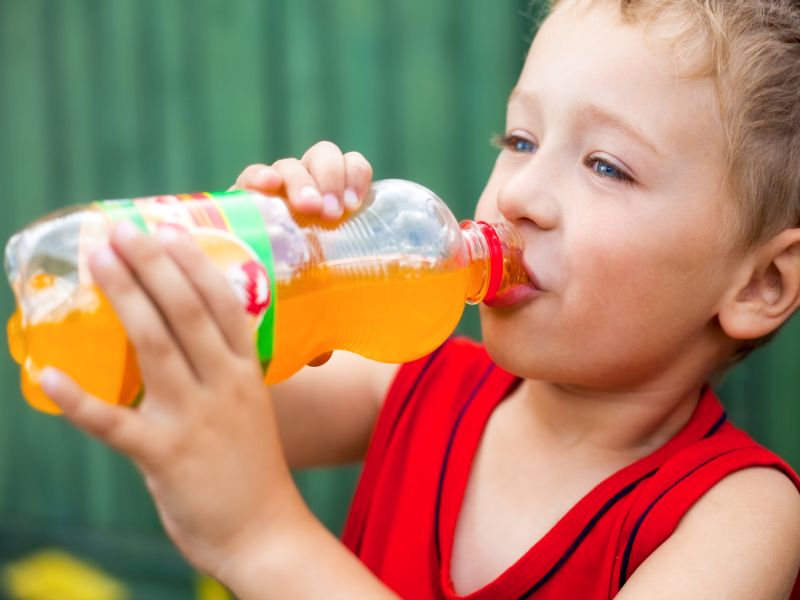 Instead, the legislators had to sweeten the deal with a pledge to fund young children’s education, the study found.

After two previous failed attempts, Philadelphia lawmakers last June approved a 1.5 cent-per-ounce tax on sugar-sweetened beverages, becoming the second city in the United States to do so.

The new study took a behind-the-scenes look at how the tax was passed.

“The tax was conceptualized and framed as a revenue-generation ordinance, not a public health ordinance,” said study leader Jonathan Purtle. He’s an assistant professor at Drexel University’s School of Public Health in Philadelphia.

“Thus, it appears it was rather easy to avoid health messaging. Pretty much everything was focused on how the revenue from the law would be used — not the potential health benefits,” he explained in a Drexel news release.

The new tax could bring in $32 million for both Philadelphia and the state over the next five years, the study authors said. Last November, similar taxes passed in four cities: San Francisco, Oakland and Albany, Calif., and Boulder, Colo.

The hope is that the new Philadelphia tax will lead to a reduction in sugar-sweetened soda consumption that might help reduce obesity and type 2 diabetes rates. Money raised by the tax will be used to fund pre-kindergaten education, the researchers said.

Purtle said the strategy used to pass the Philadelphia soda tax could prove effective in other cities. But he added that a current court battle over the tax might affect such an approach.

“Other cities might want to consider how revenue will be used as opposed to potential health benefits when they’re trying to pass a tax like this,” he said.

The study was published recently in the journal Public Health Management & Practice.

The U.S. Centers for Disease Control and Prevention has more on sugary drinks.