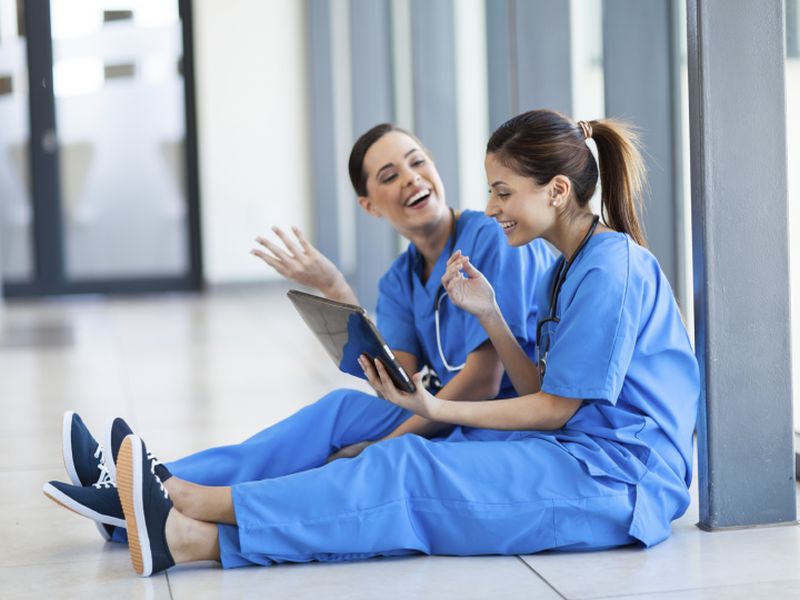 Not even doctors are immune from inappropriate social media posts. Young doctors often have “unprofessional” or offensive content on their Facebook profiles, a new study suggests.

The study, of newly graduated urologists, found that nearly three-quarters had publicly identifiable Facebook profiles. And 40 percent of them contained unprofessional or “potentially objectionable” content.

That ranged from profanity and images of drunkenness, to clear violations of medical ethics — such as divulging a patient’s health information.

The researchers said the findings add to concerns over how doctors’ social media use — if not thought out — could potentially erode patients’ trust.

“I think we all have a role to play in making sure the high standards of patient confidentiality and the doctor-patient relationship are upheld,” said lead researcher Dr. Kevin Koo.

Koo is a urology resident at Dartmouth-Hitchcock Medical Center, in Lebanon, N.H.

The study is not the first to bring attention to doctors’ social media use.

The issue has been on the medical profession’s radar for a while, said Dr. Matthew DeCamp, of the Johns Hopkins Berman Institute of Bioethics in Baltimore.

Several professional societies, and some university medical centers, already have guidelines that call on doctors to use social media with care.

The American Medical Association, for instance, issued guidelines in 2010. They encourage doctors to “consider separating personal and professional content online.” They also stress the importance of “appropriate professional boundaries” with patients, and never violating patients’ privacy.

But it’s not clear how often those messages get through to doctors, said DeCamp, who was not involved in the study.

“It’s concerning that professional guidelines may not be having the intended effect,” he said.

Koo agreed it’s not clear how many doctors “even know that guidelines exist.”

For the study, Koo’s team queried Facebook with the names of 281 doctors who graduated from U.S. urology residency programs in 2015.

The investigators found that 72 percent had a publicly identifiable Facebook profile.

Next, the researchers looked for content deemed unprofessional or at least potentially offensive. They found such content in 40 percent of the profiles.

There were several cases of that, the study found. One post showed X-rays where a patient’s name was visible; others gave enough details that the patient could be identified — like describing complications that happened during surgery on a specific date.

In other cases, he noted, it’s not so black-and-white.

So should doctors not be allowed to offend anyone online?

No one expects doctors to never post an opinion, Koo said. “We realize they don’t live in a vacuum,” he added.

Still, according to DeCamp, there is reason for doctors to consider how posting their views will influence people.

It could be argued, he said, that doctors shouldn’t lend their “trusted position” to a political cause that is unrelated to medicine, for instance.

Can doctors solve the problem by simply never “friending” a patient, and keeping all personal posts out of public view? And should they, as guidelines suggest, have a separate “professional” online identity?

DeCamp said he believes it’s impossible to have two separate “identities.” Instead, he suggested that doctors take the time to consider their posts carefully: “Ask yourself if this is something you really want in a public space,” he said.

Some doctors’ online personas have already affected them in the real world, Koo and colleagues noted.

One study found that 92 percent of U.S. state medical boards had investigated online professionalism violations. Most were reported by patients or their family members.

The study was published online recently in the journal BJU International.

The U.S. National Institutes of Health has advice on how to communicate with your doctor.