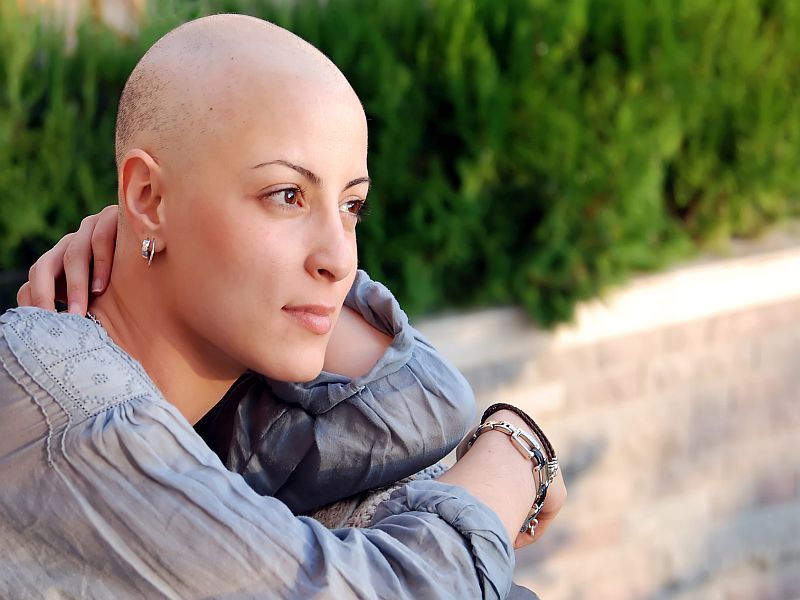 When a second cancer strikes, it tends to be far more deadly in the young, a new study reveals.

The findings may help explain the poor outcomes of younger cancer patients overall, the researchers added.

The researchers also found that survival odds for nearly all types of cancer are better for an initial cancer than for a second, unrelated cancer. That difference is greatest among patients younger than 40, the study authors said.

“Although the increased incidence of second cancers is well known among cancer survivors, less is known about outcomes of these cancers or the influence of age,” said study author Theresa Keegan.

Keegan is a cancer epidemiologist at the University of California, Davis Comprehensive Cancer Center.

The researchers analyzed 1992-2008 data on more than 1 million cancer patients of all ages in the United States. They then looked for second cancers, meaning a new cancer, not a recurrence.

When the researchers focused on the 14 most common cancer types that affect young adults, they found that for all but two, there were significant survival differences depending on whether it was a first or second cancer.

It’s not clear why younger patients tend to do worse than older patients with the same second cancers.

But the researchers suggested several possible reasons, including worse response to treatment, limitations on the types or doses of treatments that they can receive as a result of prior cancer treatment, or reduced physical reserves that lower their ability to tolerate treatment.

Mental health and social issues may also be factors.

“These younger people don’t have all the support or resources they need,” said study co-author Melanie Goldfarb.

“They may not have adequate insurance, or they may get lost in the system. They may suffer from depression, which can contribute to their overall health and worsen their cancer outcome,” added Goldfarb, an endocrine surgeon at John Wayne Cancer Institute in Santa Monica, Calif.

The study was published April 20 in the journal JAMA Oncology.

The American Cancer Society has more on second cancers.