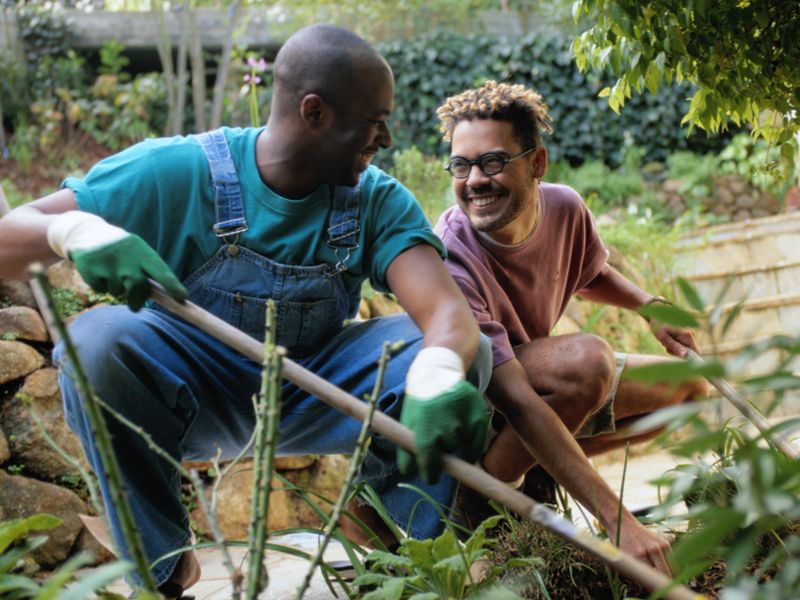 Tidying up that vacant lot in your community may help curb crime in the area, researchers say.

In a new study, Michigan State University researchers compared crime statistics from 2005 through 2014 in Flint, Mich., with data from a greening program — called the Clean and Green program — in which thousands of abandoned lots were regularly mowed and maintained.

“Generally speaking, I found that greening was more prevalent where violent crime, property crime and victimless crime were going down,” study author Richard Sadler said in a university news release. Sadler is an assistant professor in the College of Human Medicine’s division of public health.

The Clean and Green program for vacant lots, a project of the Genesee County Land Bank Authority, was launched 13 years ago.

Christina Kelly is the land bank’s planning and neighborhood revitalization director. She said, “We’ve always had a sense that maintaining these properties helps reduce crime and the perception of crime. So we weren’t surprised to see the research back it up.”

Sadler noted that previous research has linked greening and gardening programs to less stress, depression and hopelessness for residents, as well as lower crime rates, including assaults, burglaries and robberies. But he said this new research is an in-depth analysis of these associations.

Along with making vacant properties more attractive, maintaining them also alerts would-be criminals that residents are keeping watch, explained Sadler, who is an urban geographer.

“It’s people looking out for their own neighborhoods,” Sadler said. “If you know somebody’s watching, you’re not going to go out and vandalize something. It’s the overall change in perception created by cleaning up blighted property.”

The report is scheduled for publication in the June issue of the journal Applied Geography.

Here’s where you can learn more about the Clean and Green program.