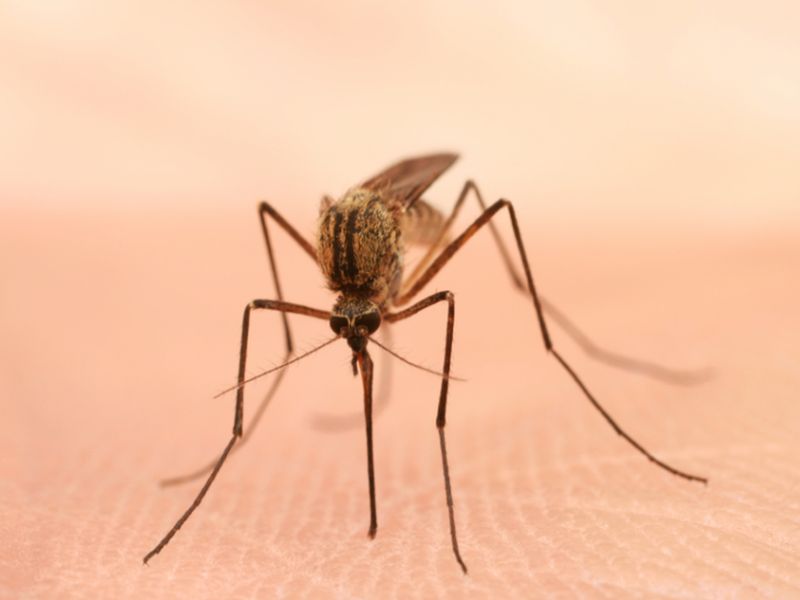 Malaria sickens thousands of Americans and leads to millions of dollars in health care costs each year, a new study finds.

Transmission of the mosquito-borne disease in the United States was stamped out decades ago. But it still affects Americans who travel to regions where it remains common, such as Africa, Asia and Latin America, and then bring it back home.

Between 2000 and 2014, about 22,000 people were admitted to U.S. hospitals with complications of malaria, researchers found in their review of federal government data.

Their findings were published April 24 in the American Journal of Tropical Medicine and Hygiene.

“It appears more and more Americans are traveling to areas where malaria is common and many of them are not taking preventive measures, such as using anti-malarial preventive medications and mosquito repellents, even though they are very effective at preventing infections,” study lead author Diana Khuu said in a journal news release. Khuu is an epidemiologist at the University of California, Los Angeles.

More than 4,800 patients at U.S. hospitals were diagnosed with severe malaria over the 15-year period, according to the study. That means they had kidney failure, coma, acute respiratory distress or other complications that significantly increase the risk of death. Of those patients, 182 died.

About 7 of 10 Americans who get malaria need hospital treatment. Based on that figure, the researchers estimated the United States has 2,100 malaria cases each year. That’s slightly more than the U.S. Centers for Disease Control and Prevention’s estimate of 1,500 to 2,000.

The difference may be because the CDC bases its count on reports from hospitals or doctors, while hospital admission records used in Khuu’s study may identify additional cases that were not reported to CDC, the researchers said.

“Hospitalizations in the United States from malaria remind us that we live in an interconnected world,” said Dr. Patricia Walker, president of the American Society of Tropical Medicine and Hygiene.

“For this reason, the U.S. must continue to invest in tropical medicine research efforts and programs, even for diseases like malaria that we don’t think of as American diseases,” she said.

The U.S. Centers for Disease Control and Prevention has more on malaria.