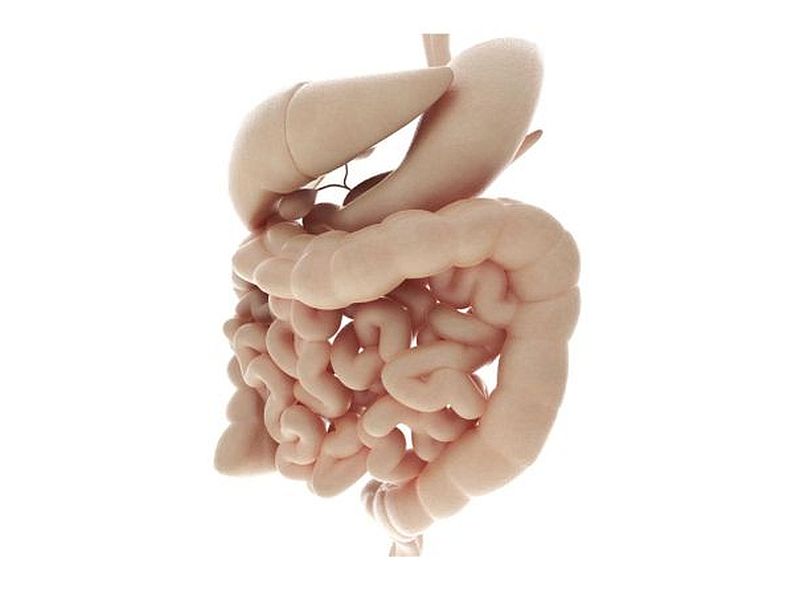 People who wait too long to get a colonoscopy after a “positive” screening test for colon cancer may face a heightened risk of the disease, a new study finds.

The study asked a fundamental question: If a stool test suggests someone might have cancer, how long can someone safely wait to have a colonoscopy? Colonoscopy is a procedure that uses a thin, flexible tube with a camera on the end to allow your doctor to see inside your colon.

But when the wait was longer, the cancer risk rose.

After 10 months, the risk of colon cancer was roughly 50 percent to two times greater. And the odds of being diagnosed with advanced-stage cancer were two to three times higher, the study found.

“The takeaway is, an abnormal stool test needs to be acted upon,” said Dr. Durado Brooks, managing director of cancer control intervention for the American Cancer Society (ACS).

“It’s not an emergency,” stressed Brooks, who was not involved in the study. “You don’t need a colonoscopy the next day. You can even wait a couple months, if necessary.

“But if you delay it too long,” he said, “your likelihood of having cancer goes up.”

Dr. Douglas Corley, the lead researcher on the work, agreed.

“This study suggests patients have a little time to make arrangements for the exam around their work or personal schedules,” said Corley, a research scientist with Kaiser Permanente Northern California, in Oakland.

But, he stressed, “they should have it done as soon as is practical.”

Guidelines from the ACS and other groups say that adults at average risk of colon cancer should begin screening tests at age 50. There are a number of ways to do that, with yearly stool tests being one.

If the stool test turns up positive, it has to be followed up with a colonoscopy, Brooks said.

When doctors perform a colonoscopy, they can not only find cancer, but also remove precancerous growths called polyps. That’s why a delayed colonoscopy can increase the chances of a cancer diagnosis.

“A colonoscopy can actually prevent cancer,” Brooks said. “It can also catch the cancer early, when survival rates are high.”

The new findings are based on almost 82,000 adults in the Kaiser Permanente health plan. Their average age was 61. All had a positive result on a fecal immunochemical test (FIT), meaning hidden blood was detected in their stool.

The majority of patients had their follow-up colonoscopy within two months, and most — 81 percent — had it done within six months. But around 17 percent had not gotten a colonoscopy by the one-year mark.

The study focused on the more than 70,000 who had a colonoscopy after their positive FIT test.

Overall, 3 percent of patients were diagnosed with colon cancer. But the odds were higher among those who waited 10 months or more for their colonoscopy.

Five percent of patients who waited 10 to 12 months were diagnosed with cancer — as were almost 8 percent of those who waited over a year.

Those patients also faced a higher risk of advanced-stage colon cancer: 2 to 3 percent were diagnosed with advanced tumors, versus 0.8 percent of patients who had a colonoscopy within a month.

Why would some patients wait so long for a colonoscopy?

According to Corley, past studies suggest some common reasons include difficulty getting time off from work, and fear of having the invasive procedure.

Beyond that, Brooks said, access to a specialist can be an obstacle: Outside of large cities, there may be few doctors in a person’s local area who do colonoscopies.

And while some people in the current study went months with no colonoscopy, the follow-up rate was actually high, according to Brooks. In other parts of the United States, the numbers would be lower, he said.

If the cancer is caught in the earlier stages, Brooks said, the five-year survival rate is around 90 percent.

The study was published April 25 in the Journal of the American Medical Association.

The American Cancer Society has more on colon cancer screening.