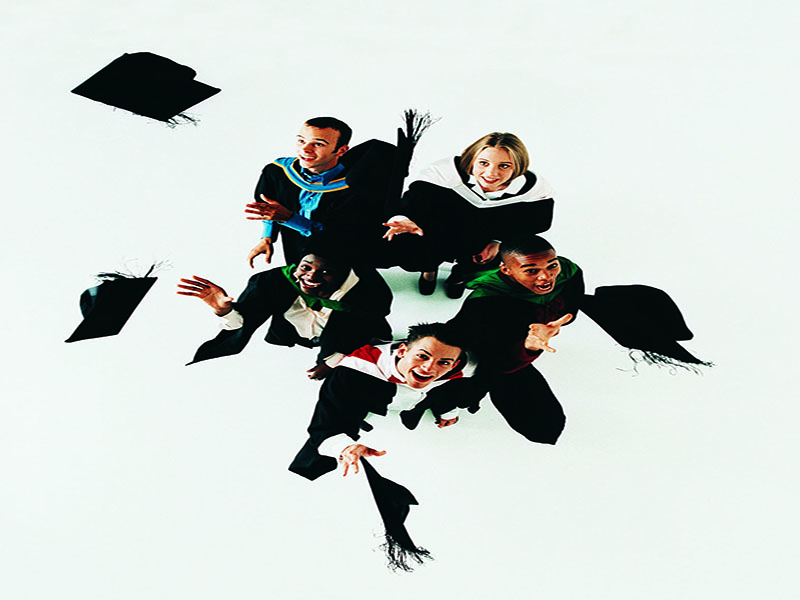 Young adults with uncomplicated epilepsy who remain seizure-free do as well as siblings without the disorder in education, employment, driving and independent living, a new study says.

The 15-year study included 361 people in Connecticut with childhood-onset epilepsy and 173 of their brothers and sisters.

Uncomplicated epilepsy was defined as having no other other neurologic impairments, no intellectual disability and no history of conditions such as meningitis or stroke that might have caused epilepsy.

The study was published online recently in the journal Epilepsia.

“However, if they do not achieve five-year seizure remission, young adults with uncomplicated epilepsy are less likely to drive and graduate high school. They also tend to be less productively engaged and not live independently. These results show how critically important it is to control seizures,” she added.

Berg said in a hospital news release that help from special education services might explain why seizure-free teens with uncomplicated epilepsy finished high school at rates comparable to their siblings.

Berg is also a research professor of pediatrics at Northwestern University Feinberg School of Medicine in Chicago.

The U.S. National Institute of Neurological Disorders and Stroke has more on epilepsy.