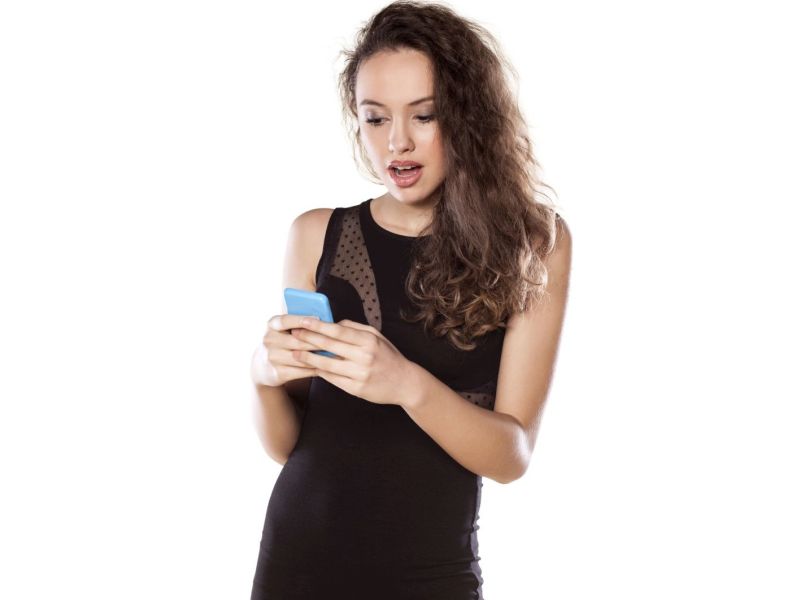 But a small Australian study hints that simply may not be true.

The research, involving 331 participants recruited through Twitter or Facebook, found that receiving “likes” didn’t end up making people feel better about themselves, regardless of whether they were feeling up or down that day.

“Although this is just a relatively small-scale study, the results indicate that the ways we interact with social media can affect how we feel and not always positively,” study author Dr. Martin Graff said in a news release from the British Psychological Society.

Graff, who works at the University of South Wales in Australia, was to present the findings Wednesday at the society’s annual meeting in Brighton, England.

In the study, 111 male and 220 female participants completed personality questionnaires, and were asked to say whether they agreed or disagreed with a variety of statements. Those statements included, “The attention I get from social media makes me feel good,” or “I consider someone popular based on the amount of likes they get.”

According to Graff’s team, people’s attitudes toward social media activity tended to be linked to personality. For example, people who said they actively sought out more “likes” tended to have lower self-esteem and be less trusting of others. The same was true for folks who tended to select or delete posts — even their profile picture — based on the number of likes it received.

Furthermore, even when people did get a lot of “likes,” that didn’t seem to budge self-esteem levels or even their mood if they were feeling down that day, the study found.

The bottom line, according to the researchers, is that “the way people operate in social media is linked to personality and self-esteem.”

One mental health expert said the study may not be the last word on this issue, however.

Curtis Reisinger is clinical psychologist at Zucker Hillside Hospital in Glen Oaks, N.Y. He said there’s too little information in the research as to the gender and age of participants, the types of questions asked, and any biases the participants may have had when answering the questions.

Still, “the overall conclusions of the research are not unreasonable,” Reisinger said. Many people may go to the web to get validation for their own opinions or get a “boost,” he believes.

“So, it is not surprising that people with low self-esteem would delete posts which do not meet their goal of feeling a bit better or get an emotional ‘power-up,'” Reisinger said. “The problem is that many times people are liking or disliking what you said, not who you are.”

Self-esteem goes deeper than simply someone liking what you posted on Facebook on a certain day, Reisinger explained. In that sense, “likes” may “miss a large part of a person’s self-esteem needs and thus have relatively little impact on making them feel better in a more impactful way.”

The new findings were presented at a medical meeting and should be considered preliminary until published in a peer-reviewed journal.

For more on self-esteem, head to the University of Texas at Austin.