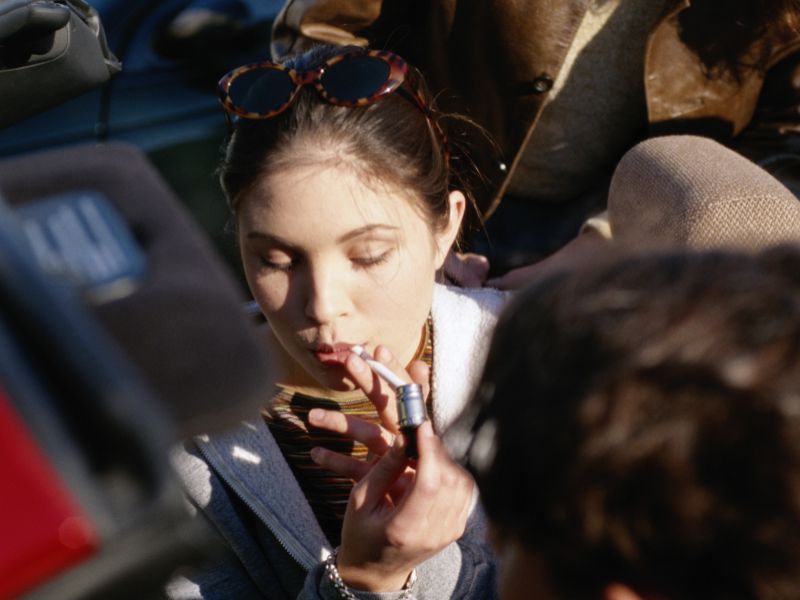 “While it is well known that high blood pressure, cholesterol and smoking are associated with poor cognitive [mental] performance in adults, the effects of these risk factors from childhood on midlife cognition were unknown,” study lead author Suvi Rovio said in a news release from the American College of Cardiology.

“These findings support the need for active monitoring and treatment strategies against cardiovascular risk factors from childhood,” said Rovio, a senior scientist at the University of Turku, in Finland.

For the study, Rovio and colleagues analyzed data from thousands of people in Finland who were followed from childhood to adulthood.

High cholesterol accounted for almost 7 years’ difference in mental functioning. And the researchers found a 3.4 years’ cognitive gap between smokers and non-smokers.

The study results were published May 1 in the Journal of the American College of Cardiology.

According to Dr. Valentin Fuster, journal editor-in-chief, “Recent evidence has demonstrated that risk factors developed in adulthood can impact cognitive dysfunction in the elderly, if they have not been corrected.”

Fuster added that “the findings in this paper are important, because they show that risk factors that develop at an even younger age can have the same adverse impact.”

The U.S. Centers for Disease Control and Prevention outlines how to reduce the risk of heart disease.