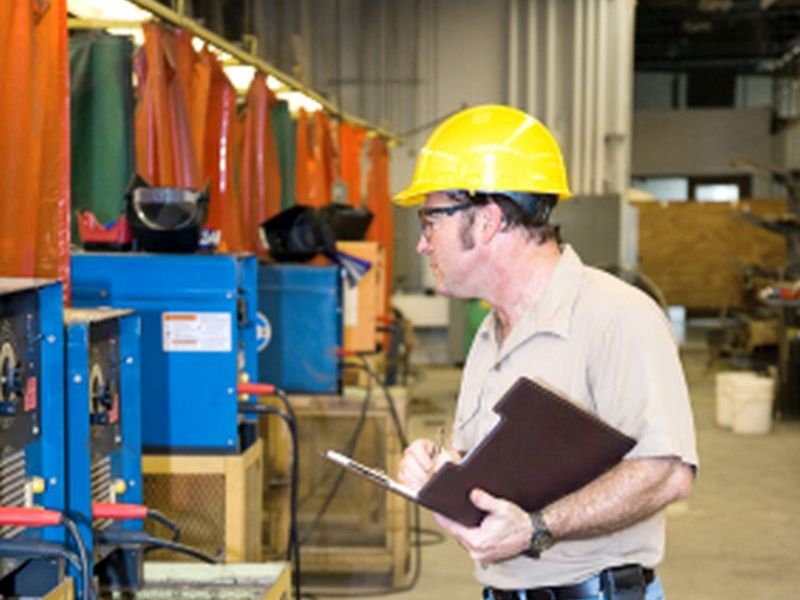 And a third report links the repercussions of shift work to lower-quality semen, which could make it harder for men to father children.

The research doesn’t prove that shift work and its accompanying sleep issues cause these problems. However, “men who work shifts, particularly night shifts, should be aware they may be at risk for many health issues, and should be sure to seek care from a physician to help prevent and treat these conditions,” said Dr. Alex Pastuszak, co-author of the three studies.

Pastuszak is an assistant professor with the Center for Reproductive Medicine at Baylor College of Medicine in Houston.

For the studies, researchers sought to better understand the role of “shift work,” which requires workers to be on the job outside of traditional daytime hours.

“We know that shift work can disrupt circadian rhythms and disrupt normal hormonal function,” Pastuszak said. “Shift work can also put people at risk for shift-work sleep disorder, which causes insomnia or excessive sleepiness and a reduction of total sleep time due to a work schedule.”

“We found that in men who are seen for infertility, those who work night shifts have significantly lower sperm counts than those who do not,” Pastuszak said. “We think that too much or too little sleep alters circadian rhythms and thus changes hormone levels and the expression of genes that are important for producing sperm.”

The other studies examined responses from almost 2,500 men who went to a men’s clinic and answered questionnaires about urinary issues.

As for other potential explanations for the urinary problems, “we also asked the men about their use of tobacco and alcohol, symptoms of depression, exercise and other medical conditions they had,” he said. “We found that shift work most significantly impacted urinary symptoms, sperm counts and low testosterone symptoms.”

Sleep specialist Dr. Dennis Auckley, an associate professor of medicine at Case Western Reserve University in Cleveland, cautioned that the new research should be considered preliminary.

It’s difficult to study the effects of shift work since it can vary widely with different schedules of hours and days off, Auckley said, and another study found no connection between shift work and measurements of semen quality.

If shift workers do have urological problems, Auckley added, “there’s a long list of causes for these problems that should be evaluated before one could attribute their symptoms to shift work.”

What can shift workers do to protect themselves?

According to Pastuszak, “these men can take the following steps to improve sleep quality: Go to bed at regular times; sleep in a dark room; avoid alcohol and caffeine prior to going to bed; and limit use of computers, tablets, phones, televisions and other bright artificial lighting for at least 30 minutes before going to bed.”

The studies were presented May 13 at the American Urological Association’s annual meeting, in Boston. Research presented at meetings should be considered preliminary until published in a peer-reviewed journal.

For details about what to expect during a male urologic visit, try Northwell Health.