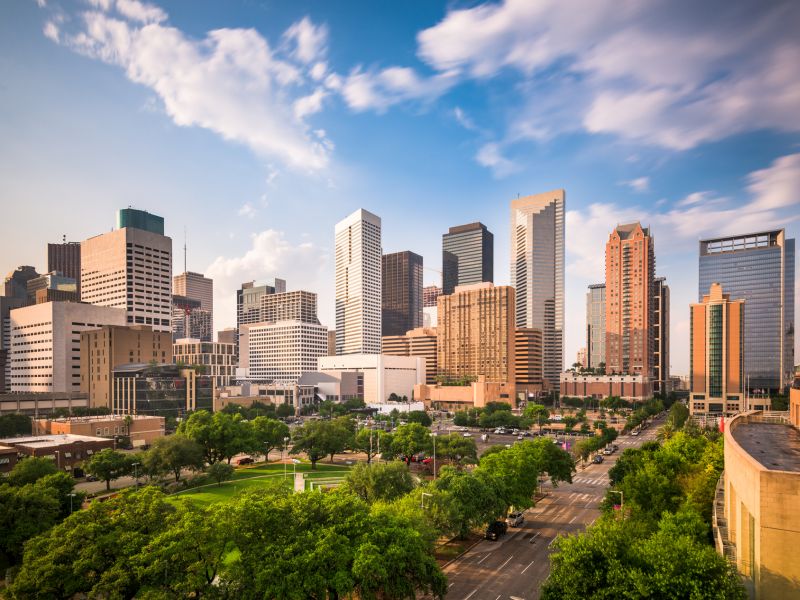 A type of bacteria that’s resistant to many widely used antibiotics is unusually common among people in Houston, new research reveals.

The superbug, known as Klebsiella pneumoniae, is particularly prevalent in this city of 6 million people, according to scientists.

“Finding the otherwise uncommon strain in our city was a very surprising discovery,” said the study’s senior author, Dr. James Musser. He is chair of pathology and genomic medicine at Houston Methodist Hospital.

“We urgently need to identify potential vaccine targets or other new treatments, and develop new and rapid diagnostic techniques,” he said in a hospital news release.

K. pneumoniae normally lives in the human intestines where it doesn’t cause any trouble. However, in other parts of the body and outside the body, the bacteria can cause serious infections.

Hospitalized patients are at particularly high risk for serious infections caused by the germ, the study authors explained.

The bacteria can trigger harmful infections — such as pneumonia, bloodstream or urinary tract infections, and meningitis — once it moves out of the intestines and into other parts of the body.

This isn’t the first time this year that K. pneumoniae has made the news in the United States. Earlier this year, an elderly Nevada woman died from an infection with this type of bacteria. It was resistant to all 26 antibiotics used in the United States, the researchers said.

For the current study, the researchers sequenced the genome of more than 1,700 strains of Klebsiella pneumoniae bacteria. These strains caused infections in patients treated in the Houston Methodist hospital system from September 2011 to May 2015.

The most abundant strain was called clone type 307. Over the course of those four years, the investigators found K. pneumoniae clone type 307 in more than one-third of the patients studied.

This particular strain has also been identified periodically in Europe, Asia, Africa and South America. But unlike the type that killed the Nevada woman, this strain is still susceptible to some antibiotics, the researchers said.

The study authors don’t yet know why this bacteria type seems to have gained a foothold in the Houston area. More research is needed.

“The faster we can successfully identify which antibiotics this strain is sensitive to, the faster a treating physician can target the appropriate therapy to these ill patients,” he said.

These tests also help researchers learn how the germ is spreading throughout the Houston area, Long noted.

The findings were published online May 16 in mBio.

The U.S. Centers for Disease Control and Prevention has more about antibiotic-resistant bacteria.