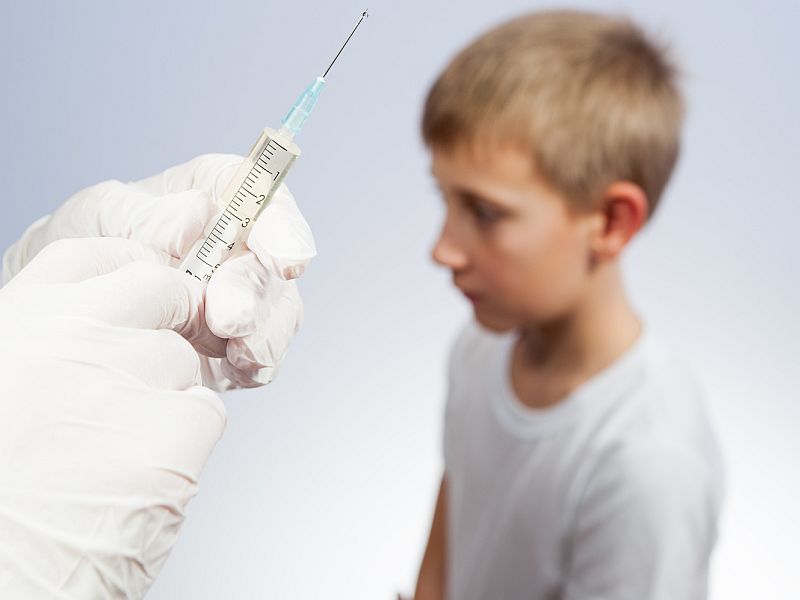 The same vaccine that cuts the risk of cervical cancer in women might also lower the chances of head and neck cancers in men, new research suggests.

In addition to being linked to cervical cancer, the human papillomavirus (HPV) can cause cancers in the back of the throat, in an area known as the oropharynx. HPV is linked with about 70 percent of these types of cancers in the United States, and the rates of these cancers are rising dramatically, according to the U.S. Centers for Disease Control and Prevention.

“We don’t know if there’s a potential solution to these rising rates already existing on [drug] shelves,” explained study author Dr. Maura Gillison. She is a professor of thoracic/head and neck medical oncology at the University of Texas MD Anderson Cancer Center.

“In the absence of that gold-standard clinical trial, we looked at data from a study that we’ve been conducting in my lab to address the question as to whether or not existing HPV vaccines could be altering oral HPV infections in the U.S. population,” she explained in a Cancer Center news release.

The analysis of data from more than 2,600 Americans, aged 18 to 33, revealed that those who had received HPV vaccination were 88 percent less likely to have oral HPV infections than those who were not vaccinated.

Previous research has shown that HPV-related head and neck cancers are more common in men than women, so Gillison and her colleagues examined whether vaccination was associated with a reduced prevalence of oral HPV infection in men.

“We also wanted to determine, accounting for the low rates of vaccination, what proportion of infections could have been prevented,” she said.

The study, conducted while Gillison was at Ohio State University, is to be presented in June at the American Society of Clinical Oncology annual meeting, in Chicago. Research presented at medical meetings should be viewed as preliminary until published in a peer-reviewed journal.

The Oral Cancer Foundation has more on HPV.