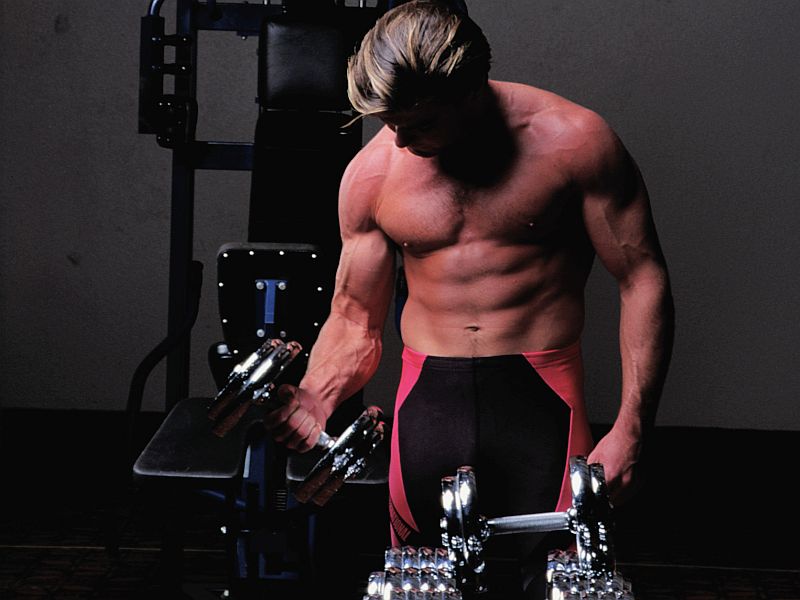 Long-term use of muscle-building anabolic steroids may take a toll on the heart, researchers say.

Bodybuilders who take these drugs to bulk up should take note: prolonged use of anabolic steroids makes it harder for the heart to function properly. The steroids might also contribute to artery-clogging, study findings showed.

“It is critical that clinicians become aware of the long-term risks of anabolic steroid use on the heart,” said Dr. Harrison Pope Jr., a professor of psychiatry at Harvard Medical School and co-lead author of the study.

Anabolic steroids are synthetic variations of the male hormone testosterone. An estimated 2.9 million to 4 million Americans have used these drugs, and about one million are dependent on the pills or injections, the researchers said.

For the new study, Pope and his colleagues tracked 140 male weight-lifters. Eighty-six had used anabolic steroids and 54 hadn’t. Of the steroid users, 28 had discontinued them before the evaluations.

Ultrasound scans enabled the investigators to determine that the hearts of the steroid users were weaker. Current users had lower heart-pumping capacity than those who had stopped using them, the findings showed.

According to the report, seven out of 10 current steroid users had a low pumping capacity (less than 52 percent). In contrast, those who had stopped using steroids or never used them had normal pumping capacity for the most part.

The study was published May 22 in the journal Circulation.

While the findings don’t prove that steroids harm the heart, they suggest there may be cause for concern.

“Most people relate anabolic steroids to cheating among athletes and fail to realize that there is a large population of men who have developed dependence upon these drugs, but who are not readily visible,” Pope said in a journal news release. “The oldest members of this population are only now reaching middle age.”

The researchers also noted that anabolic steroid use was tied to elevated blood pressure and cholesterol levels — both risk factors for heart disease.

Baggish is associate director of the cardiovascular performance program at Massachusetts General Hospital in Boston.

“This finding places illicit anabolic steroid use on the list of factors clinicians should consider when caring for men with premature disease of the coronary arteries,” Baggish concluded.

For more about anabolic steroids, visit the U.S. National Institute on Drug Abuse.