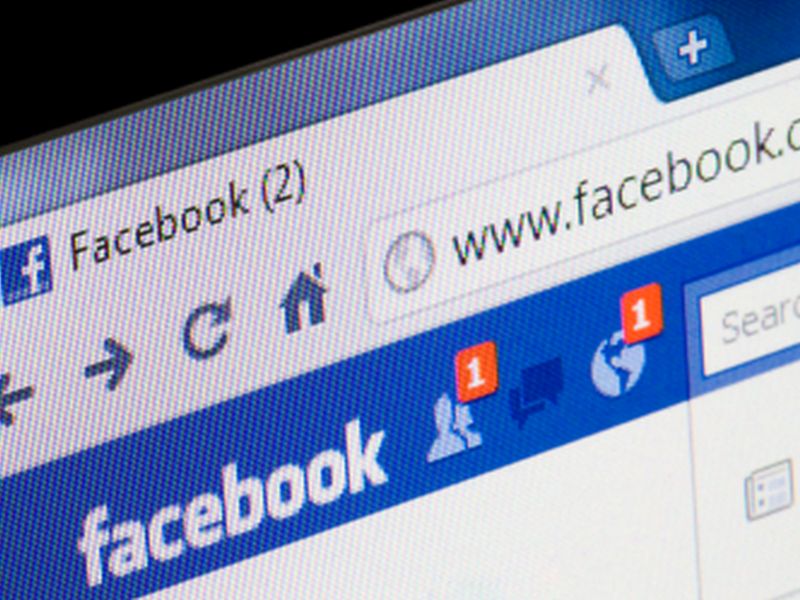 Talk of “fake news” is everywhere this year. Now a new study suggests that people may be less apt to fact-check reports they see on social media, compared to other settings.

Why? The researchers believe that simply knowing that information is being consumed by others online dampens fact-checking behavior, even when there’s no direct contact between users.

“The mere presence of others lowers our guard and makes us less vigilant,” said study author Gita Johar. She’s professor of business in the department of marketing at Columbia University in New York City.

However, the disinclination to fact-check information on Facebook, for example, doesn’t necessarily mean users are more or less likely to believe the information at hand.

The study included eight experiments, each involving between 175 and 385 participants. These experiments evaluated how the presence of fellow online users might affect their fact-checking behavior.

One test asked users to log on to a simulated news site that featured 36 news headlines purportedly published by an American news organization.

While some users only saw themselves as “currently logged in,” others saw that over 100 other users were also online at the same time. All of the study participants were told that some “facts” were true and some were false. Then, all of them were asked to indicate which of the two they believed, or whether they wanted to “flag” a fact for later verification.

The researchers found that people who were aware of other users online fact-checked less often than those who were not.

In each case the result remained the same, with people who were aware of other logged-on users less likely to fact-check.

One additional experiment came up with different findings, however. In this experiment, users were told that their assessment of news headlines would eventually be shared with other users.

Collectively, the findings reveal “an almost instinctual response to the presence of others,” perhaps coupled with a sense that “others would bear the responsibility of fact-checking,” Johar suggested.

Kelly Garrett, an associate professor in the school of communication at Ohio State University, said the findings have “important implications for how social media may be altering how individuals respond to unsubstantiated claims.”

Garrett believes that it’s context of being in a group that matters most, rather than peer pressure or any propensity to rely on others to check the facts.

She agreed with the study team that “people’s beliefs don’t always match what they know about the evidence.” For example, “many of the same people who said that President Obama was born outside the United States knew that fact-checkers and journalists had concluded that this statement was false,” Garrett said

Johar and her colleagues published their findings online May 22 in the Proceedings of the National Academy of Sciences.