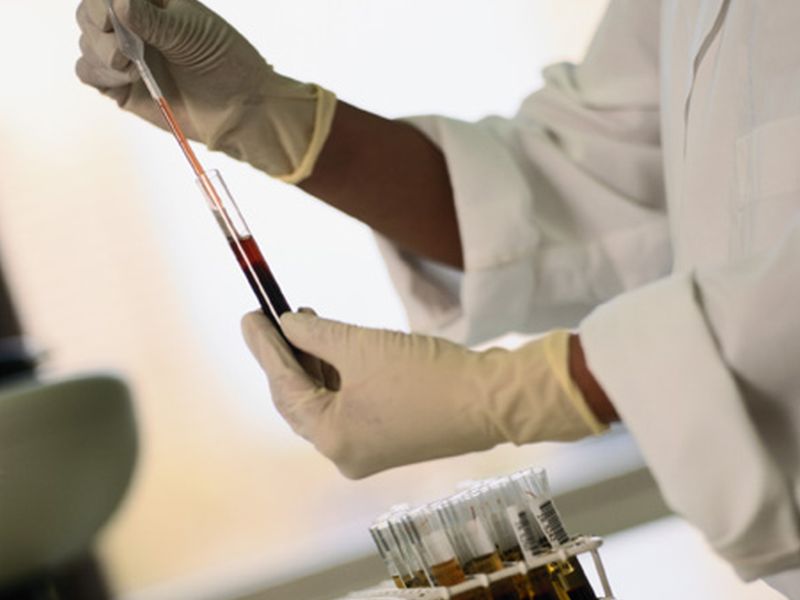 New gene-based therapies appear to significantly decrease cholesterol levels in people, and could even cut down on arterial plaque, according to results from two early drug trials.

Both treatments improve the body’s ability to break down cholesterol by targeting a specific gene that inhibits that function, researchers reported.

The angiopoietin-like 3 (ANGPTL3) gene normally restrains proteins involved in the breakdown of cholesterol, said Dr. Frederick Dewey, lead researcher of one of the trials. He is senior director and head of translational genetics at the Regeneron Genetics Center in Tarrytown, N.Y.

This new method of cholesterol lowering differs from widely used statin medications, which work by inhibiting the liver’s ability to produce cholesterol.

“Because this medication clears cholesterol in a way that’s different, it presents another option for patients who do not respond to statins,” Dewey said.

The two research efforts are exploring a field that “has been ripe for study for some time,” said Dr. Robert Eckel, an American Heart Association spokesman and chair of atherosclerosis at the University of Colorado School of Medicine.

“The clinical trial data really gives some promise that we have another mechanism for use in humans,” said Eckel, who wasn’t involved with the studies.

However, Eckel noted that new drugs targeting ANGPTL3 likely will be expensive, given that other new cholesterol-lowering drugs have been pricey compared to generic statin medications.

He also added that clinical trials have not yet shown that drugs targeting ANGPTL3 will result in fewer strokes, heart attacks and cases of heart disease.

“We need outcome trials, and we also need to know how it competes with existing therapies and how expensive the drug will be,” Eckel said.

Regeneron Pharmaceuticals started its research by looking at people with genetic mutations that caused their ANGPTL3 gene to not function properly, Dewey said.

“Individuals who carry these mutations that reduce the abundance of ANGPTL3 by approximately one-half had an approximate 40 percent lowering in their risk of coronary disease, which suggests there is a cardio-protective effect from inhibition of this gene,” Dewey said.

Going a step further, animal studies showed that mice with high cholesterol who had their ANGPTL3 genes blocked wound up with a 40 percent reduction in arterial plaques, Dewey continued.

Based on these results, Regeneron created evinacumab as a means of blocking ANGPTL3 in people. Early clinical trials involving 83 participants showed that the antibody reduced cholesterol levels during 12 weeks of treatment, with no serious side effects, Dewey reported.

Ionis Pharmaceuticals, based in Carlsbad, Calif., is also attempting to reduce cholesterol by targeting ANGPTL3, using its own specially developed drug. The research team working with Ionis reported that after six weeks of treatment, 44 human subjects had lower cholesterol levels. Their levels slowly returned to normal after treatment ceased.

The Ionis trial also showed no serious side effects. No one in either trial had to drop out due to health problems caused by the therapies.

Regeneron has completed a phase 2 clinical trial of evinacumab and is planning phase 3 trials, which focus on the drug’s effectiveness, company spokeswoman Alexandra Bowie said.

Results of both trials were published May 24 in the New England Journal of Medicine.

For more on cholesterol-lowering drugs, visit the American Heart Association.