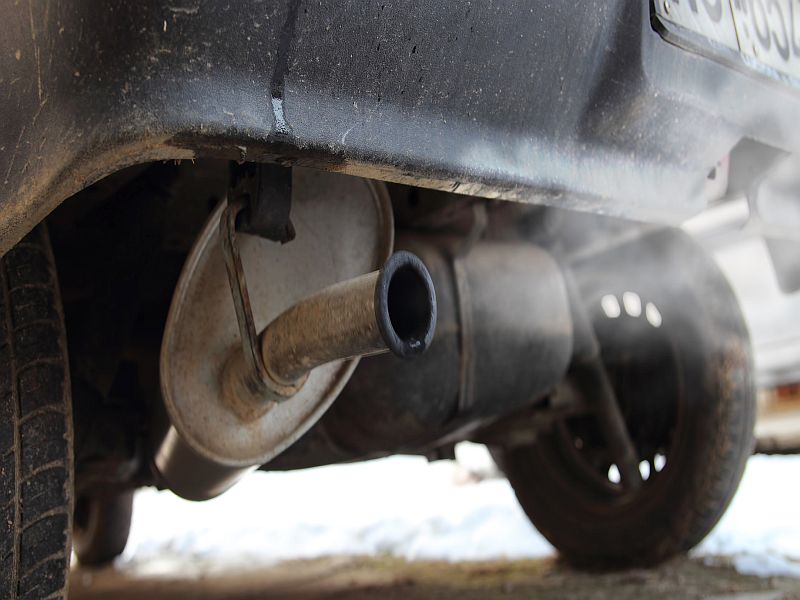 Pollution from diesel engines may cause heart damage, a British study suggests.

Aung’s team reviewed data from more than 4,200 people in the United Kingdom. The study participants had undergone magnetic resonance imaging (MRI) of the heart. The researchers then calculated average diesel pollution exposure based on the study participants’ home addresses.

Although the study wasn’t designed to prove cause-and-effect, the researchers think the pollution stimulates an inflammatory response.

And, as exposure rises, the larger the heart gets and the worse it performs, he said. Both of these factors are associated with increased illness and death from heart disease.

The study findings were scheduled to be presented on Friday at a European Society of Cardiology (ESC) meeting in Prague.

“Reducing PM2.5 emission should be an urgent public health priority and the worst offenders such as diesel vehicles should be addressed with policy measures,” Aung said in an ESC news release.

Aung said there are some things people can do to reduce their risk.

“Avoid times and places where there is a high level of pollution,” he said. “If you want to cycle into work and there is heavy traffic around that time, then try to find a quieter route. Walk on the part of the pavement furthest from cars to reduce the amount of pollution you breathe in.

“Those with cardiorespiratory diseases should limit the time spent outdoors during highly polluted periods such as rush hours,” he added.

Studies presented at meetings are generally viewed as preliminary until published in a peer-reviewed journal.

The Respiratory Health Association has more on diesel pollution.