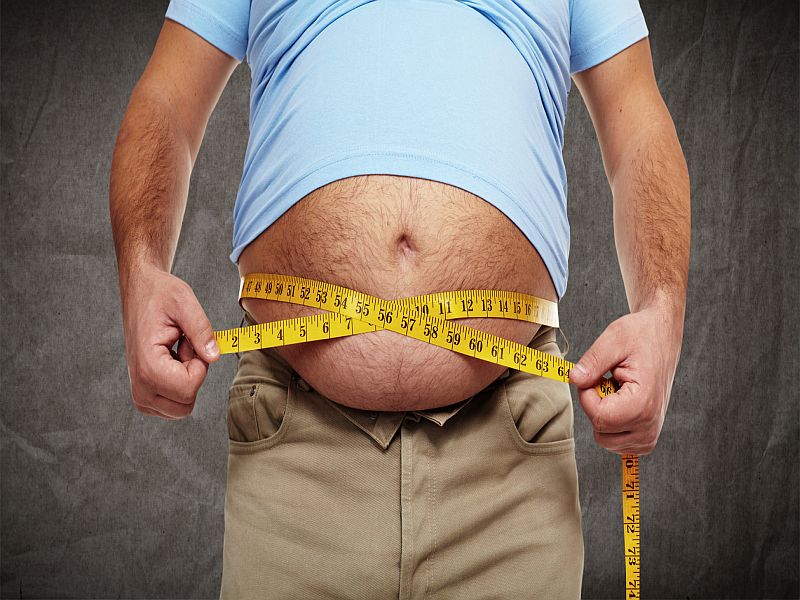 Specifically, the procedure leads to increased diversity of bacteria in the gut, and a microbial population distinct from obese and normal-weight people, researchers found.

She and her colleagues said the findings may prove important in the understanding and management of obesity.

“One of the key findings of the paper confirms what we had already observed in earlier research,” said Krajmalnik-Brown. Compared to gastric banding — another type of weight-loss surgery — Roux-en-Y gastric bypass “had a huge effect on the microbial community structure,” she said in a university news release.

Obesity, which affects nearly one-third of people in the United States, can lead to health problems such as diabetes, heart disease and certain types of cancer.

According to the researchers, “a tell-tale indicator” of disease in obese patients has been a markedly lower diversity of microbial communities in the gut.

Study co-author John DiBaise explained that “these new data on microbial community structure and function significantly expand our knowledge on how the microbiome is associated with weight loss following bariatric surgery.” DiBaise is a gastroenterologist at the Mayo Clinic in Scottsdale, Ariz.

The report was published May 26 in the journal International Society for Microbial Ecology.