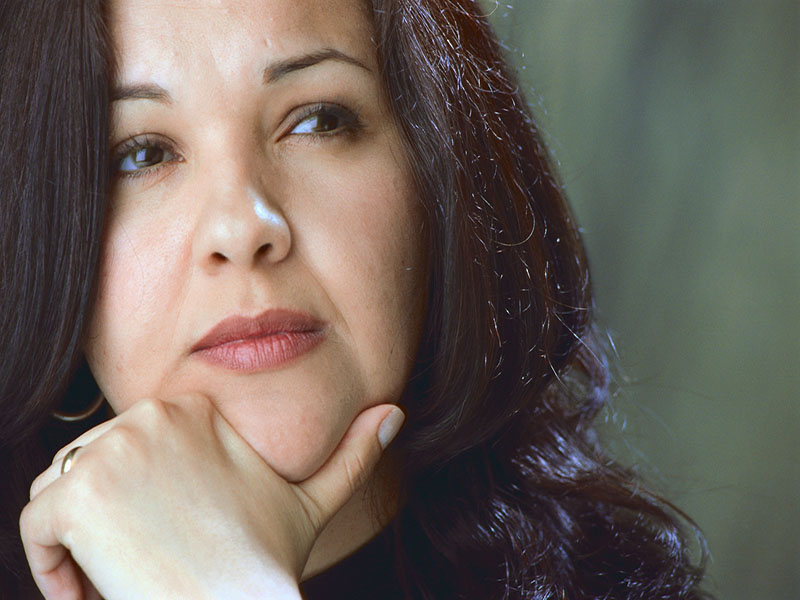 The study involved nearly 750 Brazilian women between 45 and 60 years old.

Although the study didn’t prove cause and effect, it found that women who were obese had more extreme hot flashes that interfered with some activities and took a toll on their performance at work.

The study authors said their findings support an idea that’s known as the thermoregulatory theory. This theory suggests that excess weight is linked to “vasomotor symptoms” — such as hot flashes and night sweats — because body fat acts as insulation, trapping heat in the body.

The study was published online May 31 in the journal Menopause.

The researchers said their findings highlight the importance of a comprehensive approach to weight control among menopausal women.

“In some studies, but not all, weight loss and exercise have both been shown to reduce hot flashes in women who are obese, thus giving women even more reason to create a healthier lifestyle for themselves,” Pinkerton said in a journal news release.