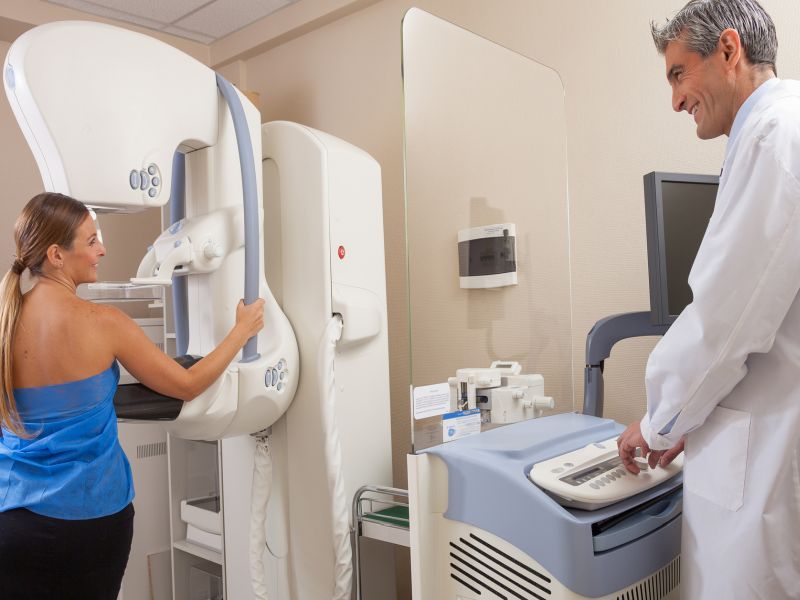 Public-funded trials have significantly extended the lives of people diagnosed with cancer, according to new research.

SWOG, the clinical trials network funded by the U.S. National Cancer Institute (NCI), has involved more than 200,000 patient volunteers. These trials have led to approval of 14 new cancer drugs and more than 100 changes to cancer care standards.

SWOG estimates the dollar return on investment from federal funding at $125 for each year of life gained.

“A lot of people with cancer have lived longer because of the therapies tested in our publicly funded trials,”
study leader Joseph Unger said in a SWOG news release. He is an assistant member of the Fred Hutchinson Cancer Research Center’s Cancer Prevention Program in Seattle.

“At the same time, the cost of this research is relatively low,” Unger added. “So with high impact and low cost, it’s a great value for taxpayers.”

The trials investigated whether new drugs or treatments would improve survival among patients diagnosed with cancer.

Twenty-three drug trials resulted in dramatic gains in overall survival among more than 12,300 patients. They had many types of cancer, including those of the lung, breast, skin and prostate, as well as blood cancers such as leukemia, lymphoma and myeloma.

Researchers used a statistical model that presumed the experimental treatments would become standard care and their effects would last five years. They used federal data to estimate how many people would benefit and how long they would live.

“This collection of data combining years of research shows a dramatic extension of life gained by participation in, or as a result of, clinical trials,” said Dr. Jeff Abrams, associate director of NCI’s Cancer Therapy Evaluation Program. “This provides a new metric for assessing the value of publicly supported cancer research.”

Even after considering that not all patients receive new treatments and reducing the time span to three years, researchers said the trials resulted in a gain of at least 2 million life years.

“Time is the most priceless gift we have, and the ability to give people with cancer more time with their loved ones is a major achievement,” said senior author Dr. Charles Blanke, chairman of the SWOG cooperative research group.

“To put the numbers in context, the most conservative estimate of 2 million years is the equivalent of giving about three extra years of life to every one of the estimated 600,000 Americans expected to die of cancer this year,” Blanke said. “This is an exceptional benefit to come out of federally funded cancer research.”

The findings were published in JAMA Oncology on June 5, when they were also presented at the annual meeting of the American Society of Clinical Oncology, in Chicago.