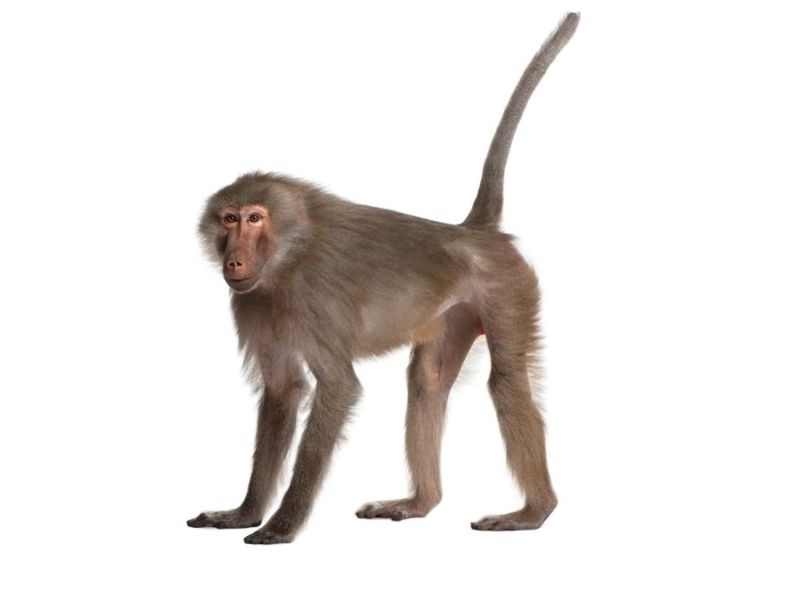 If you mistake a wild monkey’s aggressive facial expressions for smiles and kisses, you could end up getting bitten, researchers warn.

“There is a growing interest in wildlife tourism, and in particular primate tourism. People travel to encounter wild animals, many of them attempting to closely interact with monkeys, even though this is often prohibited,” said Laetitia Marechal, from the University of Lincoln’s School of Psychology in England.

“Our findings indicate that people who are inexperienced in macaque behavior have difficulties in recognizing monkey’s emotions, which can lead to dangerous situations where they think the monkeys are happy but instead they are threatening them,” Marechal said in a university news release.

The researchers surveyed 124 tourists in destinations where wild Barbary macaques and people freely interact and found that the visitors made significant mistakes in interpreting the monkeys’ emotions.

For example, the tourists believed a monkey was smiling or blowing them kisses when they were in fact displaying aggression. This, despite the fact that people had seen pictures showing what the animals’ facial expressions mean.

Such misunderstanding can result in injuries to people and harm the welfare on the animals, the researchers said.

“Serious concerns have been raised related to the safety of the tourists interacting with wild animals. Indeed, recent reports estimate that monkey bites are the second cause of injury by animals after dogs in South East Asia, and bites are one of the main vectors of disease transmission between humans and animals,” Marechal said.

“Education, guided visits, and keeping a safe distance with animals could be implemented as measures to reduce such issues, improving both animal welfare and tourist experience. Video might be a particularly effective tool to help people recognize animal emotion based on their facial expressions, behavior or vocalizations, reducing any misunderstanding,” Marechal concluded.

The study was published recently in the journal PeerJ.

The Gibraltar Ornithological and Natural History Society has more on Barbary macaques.