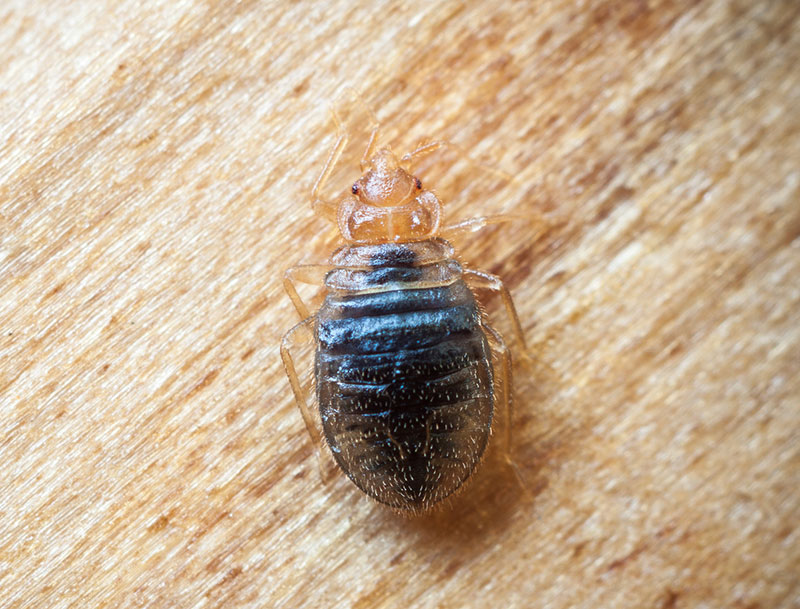 While many travelers think that finding bed bugs in their hotel room would be the stuff of nightmares, very few know what one looks like, a new survey shows.

Just 16 percent were able to spot bed bugs in a lineup of five bug illustrations. Ticks and lice were most often mistaken for bed bugs, while ants or termites were least likely to be confused with the pesky blood suckers.

Study co-author Michael Potter, a professor
of entomology at the University of Kentucky, said the findings suggest that plenty of travelers are in the dark about these night-time nuisances.

“Considering all the media attention paid to bed bugs in recent years, the fact that most travelers still have a poor understanding of them is troubling,” he said.

Most travelers who took the survey also said they’d seek different lodgings if they saw a single online report of bed bugs, even if it might not be accurate or reflected an infestation in just one room.

Fifty-six percent said they wouldn’t get a room at a hotel if they read an online report saying it had bed bugs.

“From a hotel industry perspective, it’s worrisome that a single online report of bed bugs would cause the majority of travelers to book different accommodations, irrespective of whether the report is accurate,” Potter said. “Furthermore, the incident could have involved only one or a few rooms, which the hotel previously eradicated.”

Dermatologist Dr. Carrie Kovarik, an associate professor at the University of Pennsylvania, said she has treated patients with bug bites. She wasn’t surprised by some of the survey findings, but one of them — the fact that 60 percent would flee a hotel if they saw signs of bed bugs but only 23 percent would do so if they saw a “foreign material” like blood — was disturbing.

“I was surprised and somewhat horrified that people would rather switch hotels due to signs of bed bugs but not foreign material such as blood,” she said.

Dr. Philip Shenefelt, a professor with the University of South Florida department of dermatology and cutaneous surgery, said it’s important to understand that bed bug bites are “annoying but not serious” and don’t transmit disease.

However, Shenefelt added, “What becomes much more of a problem is if the bugs hitch a ride in opened luggage and return home with you. They are resistant to most pesticides and often have to be destroyed by dry heat. That can be an expensive process requiring special equipment and training.”

The bites themselves can be treated with bug bite creams, he said.

As for prevention at hotels, Shenefelt said “it is good practice to check around the bed, lifting the mattress edges off the box springs and looking for tiny bugs and bug skins and stains, before opening suitcases. The adult bed bugs are about the size and shape of apple seeds and have rounded abdomens.”

The study, which was funded partly by a protective bedding company called Protect-A-Bed, was published June 13 in the journal American Entomologist.

For more about bed bugs, visit the U.S. Centers for Disease Control and Prevention.