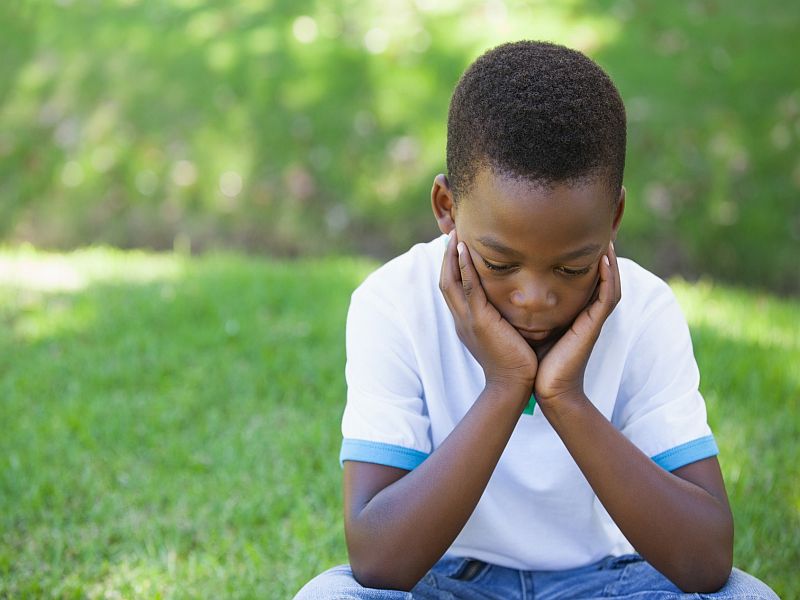 Having a mood disorder significantly boosts the odds that young people with autism will be hospitalized for psychiatric care, according to a new study.

People with autism are often hospitalized when their behavior problems overwhelm their caregivers, the study authors said.

“The demand is far greater than the number of clinicians, the number of programs and the number of beds we have,” said study leader Giulia Righi. She is an assistant professor of psychiatry and human behavior research at Brown University’s Warren Alpert Medical School.

Righi’s team reviewed records of 473 people with autism, aged 4 to 20. The risk of hospitalization was seven times higher for those with a mood disorder.

In addition, sleep problems more than doubled the chances of a hospital stay. And those with high scores on a scale of autism symptom severity had a slightly increased risk, the investigators found.

Children and teens living with married caregivers were slightly less likely to need hospital care than those living with only one adult caregiver. The researchers said that’s probably not about family structure or stability but more likely owes to the resources available to care for a very needy child.

Having a high score on a standardized scale of basic life and coping skills lowered hospitalization odds, the study found.

“One of the biggest issues is the availability of acute care services — such as day hospital programs and in-patient units — to support families when their children’s behaviors have escalated to the point of making a situation unsafe at home, at school or sometimes both,” Righi explained in a university news release.

The report was published recently in the Journal of Autism and Developmental Disorders.

Addressing factors that may lead to hospitalization could help, Righi said, adding that the strongest risk factors are not necessarily linked to autism spectrum disorders (ASD).

“Our results underscore the importance of a multidisciplinary approach to the assessment and treatment of children and adolescents with ASD that addresses behavioral, psychological and psychiatric, adaptive, sleep and medical functioning, in order to decrease behavioral crises and the utilization of inpatient psychiatric services,” Righi and her co-authors wrote.

The U.S. National Institute of Mental Health has more on autism.