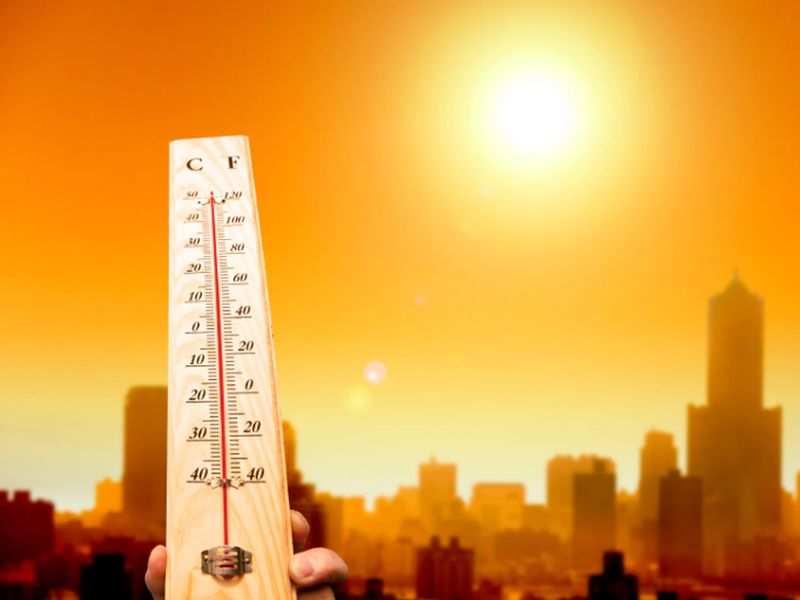 If climate change continues unchecked, three-quarters of the world’s population will be exposed to deadly heatwaves by the end of the century, a new study warns.

“We are running out of choices for the future,” said study author Camilo Mora. He is an associate professor of geography at the University of Hawaii at Manoa.

Even with efforts that could lead to a significant reduction in the carbon emissions that are fueling climate change, 48 percent of the world’s population will still be at risk by 2100, according to the international team of researchers.

Now, about 30 percent of people worldwide are exposed to lethal heatwaves each year, the investigators said.

“For heatwaves, our options are now between bad or terrible. Many people around the world are already paying the ultimate price of heatwaves, and while models suggest that this is likely to continue, it could be much worse if emissions are not considerably reduced,” Mora noted in a university news release.

“Climate change has put humanity on a path that will become increasingly dangerous and difficult to reverse if greenhouse gas emissions are not taken much more seriously,” Mora said.

The study was published June 19 in the journal Nature Climate Change.

The World Health Organization has more on climate change.