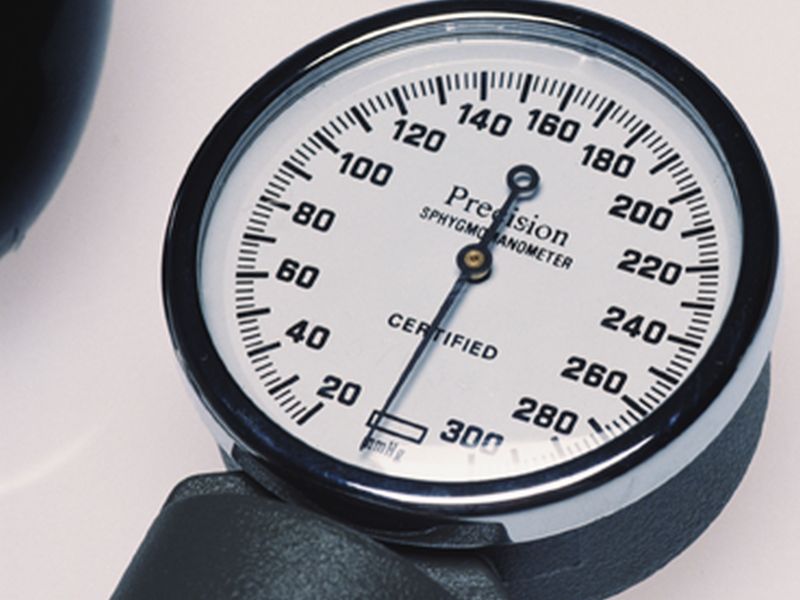 Simple changes to your lifestyle might delay the start of dementia or slow its progression, a new report suggests.

Some scientific evidence indicates that keeping your mind active through “cognitive training,” controlling your blood pressure and exercising more may pay dividends in terms of brain health, researchers determined.

Although not yet proven to thwart the cognitive decline that accompanies aging or dementia, the public should have access to this information, said Alan Leshner. He led the committee at the National Academies of Sciences, Engineering and Medicine that compiled the report.

“There are a few domains where the evidence that does exist suggests they might have an effect,” said Leshner.

“At least two of those, we know, are good for a whole lot of other things that people do or that they could suffer from. That’s controlling your blood pressure if you have hypertension and engaging in physical exercise,” said Leshner, CEO emeritus of the American Association for the Advancement of Science.

Leshner’s group was asked by the U.S. National Institute on Aging to research measures that might delay mild mental decline or Alzheimer’s-like dementia.

Specialists welcomed the findings, which the researchers deemed encouraging even if not definitive.

“It’s high time that people are given information about things they can do today to reduce their risk of cognitive decline and possibly dementia,” said Keith Fargo, director of scientific programs and outreach at the Alzheimer’s Association.

“Everyone is worried” about their mental functioning, he said. “But you shouldn’t feel helpless. You should take control of your brain health,” he added.

According to the report, which was released June 22, three promising areas for future research include:

He said the committee did not try to pinpoint which mental activities might be best; how low blood pressure should go; or how much exercise one needs to get the most benefit.

These are areas that need more research. Randomized trials are the “gold standard” of research and are the only ones that can prove or disprove a benefit from an intervention, he said.

One dementia specialist said some biological evidence supports the benefit of exercise, but in the final analysis, genetics might be the biggest determinant of whether you develop dementia.

There is also good evidence that in people who carry the APOE4 gene mutation, which predisposes them to Alzheimer’s, exercise can erase amyloid from their brains. Amyloid plaque is a hallmark of Alzheimer’s disease, he said.

However, it’s also possible that “genetic loading” for dementia
is so strong in some people that diet and lifestyle will never be enough to prevent mental decline, he said.

Even without scientific backup for these lifestyle improvements, Leshner said they’re worthwhile in their own right to improve other aspects of your health, such as preventing heart disease and strokes and improving the quality of your life.

“They’re good for a whole bunch of other things,” Leshner said.

For more on dementia, visit the Alzheimer’s Association.