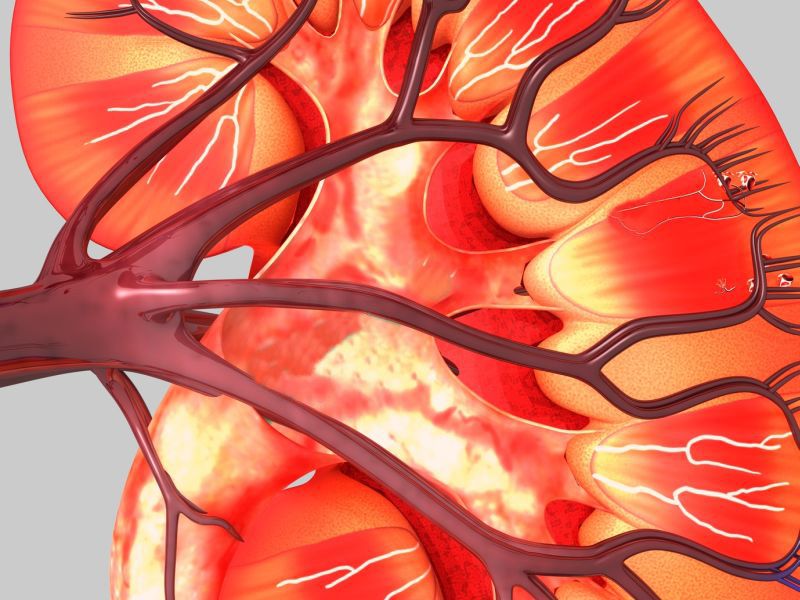 Black Americans with gene variants that raise their risk of chronic kidney disease don’t always develop it, and researchers now think they know why.

Fifteen to 20 percent of black Americans have inherited variations of the apolipoprotein L1 (APOL1) that put them at risk for chronic kidney disease, but only about half of them are diagnosed with the illness.

Scientists analyzed blood samples from more than 1,000 black Americans who had the genetic risk. They found that elevated levels of a protein called suPAR triggered the start and progression of chronic kidney disease in those with the gene variants.

“What we are learning today is that suPAR … is to kidneys what cholesterol is to the heart, a substance that can cause damage if levels rise too high, or a substance that can likely make many forms of kidney disease worse,” said senior study author Dr. Jochen Reiser, He is chair of the internal medicine department at Rush University Medical Center in Chicago.

The researchers noted that everybody has suPAR, which is produced by bone marrow cells, in their blood, But as the levels of suPAR rise, so does the risk for kidney disease.

The study, published June 26 in the journal Nature Medicine, could lead to new treatments for chronic kidney disease that target these risk factors, Reiser said.

Factors such as smoking, weight gain and frequent infections can boost suPAR levels, so people with this genetic risk for kidney disease should try to follow good health habits, the researchers added.

“Lifestyle is a big factor, bigger than we thought,” Reiser said in a medical center news release.

“Based on these fundamental insights, suPAR level testing may become a routine test at many institutions around the world,” Reiser concluded.