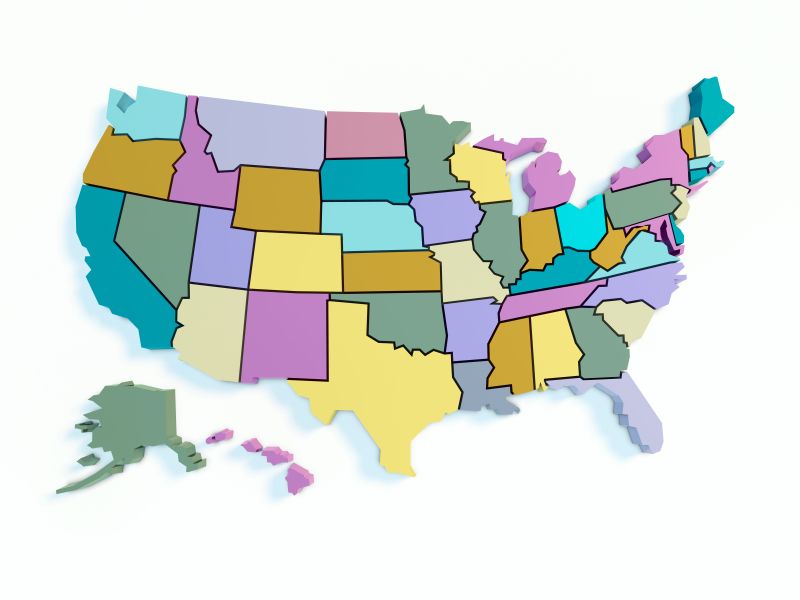 Climate change could cause significant economic damage to the United States and increase the gap between the rich and poor, a new study suggests.

If nothing is done to slow climate change, the poorest third of counties nationwide could see as much as a 20 percent decline in income, the team of economists and climate scientists concluded.

Using computer modeling and climate projections from scientists around the world, the researchers analyzed how higher temperatures, changing rainfall patterns, rising seas and intensifying hurricanes would affect life, energy demand and labor in the United States.

Counties at greatest economic risk are those in the South and lower Midwest, which already tend to be poor and hot, the researchers found.

“In the absence of major efforts to reduce emissions and strengthen resilience, the Gulf Coast will take a massive hit,” said study co-leader Robert Kopp. He’s a professor of earth and planetary sciences at Rutgers University, in New Brunswick, N.J.

“Its exposure to sea-level rise — made worse by potentially stronger hurricanes — poses a major risk to its communities. Increasingly extreme heat will drive up violent crime, slow down workers, amp up air conditioning costs, and threaten people’s lives,” Kopp warned.

In contrast, the economies of counties along the northern border and in the Rockies could benefit because their health, agriculture and energy costs are likely to improve, the researchers predicted.

“If we continue on the current path, our analysis indicates it may result in the largest transfer of wealth from the poor to the rich in the country’s history,” added Hsiang, an associate professor of public policy at the University of California, Berkeley.

The study was published June 29 in the journal Science.

The World Health Organization has more on climate change.