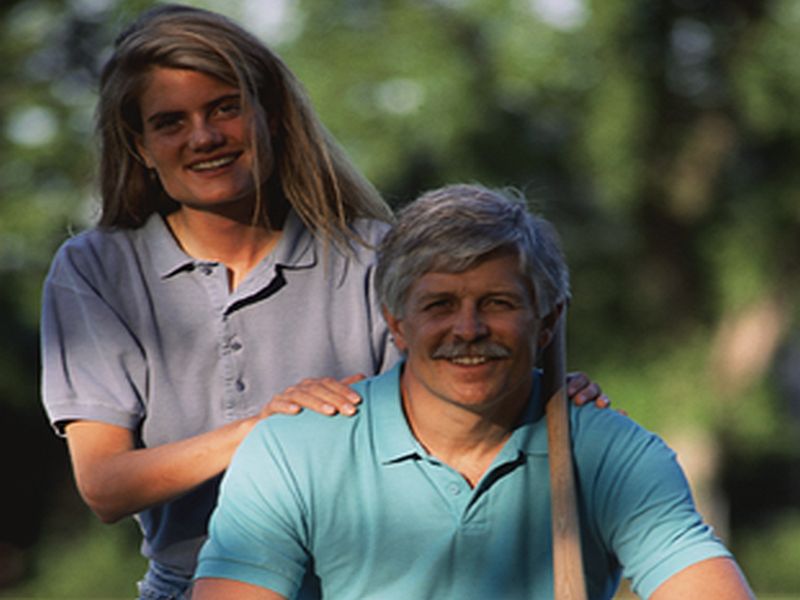 Depression is known to be linked to worsening physical health, and a new study finds this may be especially true for cancer caregivers.

“Identifying caregivers in need, and connecting these caregivers to effective and accessible psychosocial services, are imperative next steps to improve comprehensive care for families facing cancer,” study leader Kelly Shaffer said in a news release from the American Cancer Society.

Shaffer is with Memorial Sloan Kettering Cancer Center in New York City. She and her team analyzed responses from 664 caregivers who answered American Cancer Society surveys.

Specifically, the researchers looked for changes in participants’ health from two years to eight years after their loved ones’ cancer diagnosis.

Two years after the diagnoses, the caregivers’ health was slightly better than the national average. However, their health declined a small but notable amount over the next six years, the study found.

Depression appeared to be the only predictor of worsening physical health, the researchers said. In fact, the health of those with significant signs of depression declined twice as fast as those with average symptoms.

“Adverse effects of depression on physical health have been well-documented in the general population,” Shaffer’s team wrote in the report published June 29 in Cancer.

“These findings extend evidence to the cancer caregiving context, known to have many psychosocial stressors and challenges, and highlight the importance of depression specifically to caregivers’ premature physical health decline,” the authors reported.

Caregivers could be screened for depression — along with cancer patients — using basic, straightforward questions, the researchers said.

The U.S. National Cancer Institute has more about support for cancer caregivers.