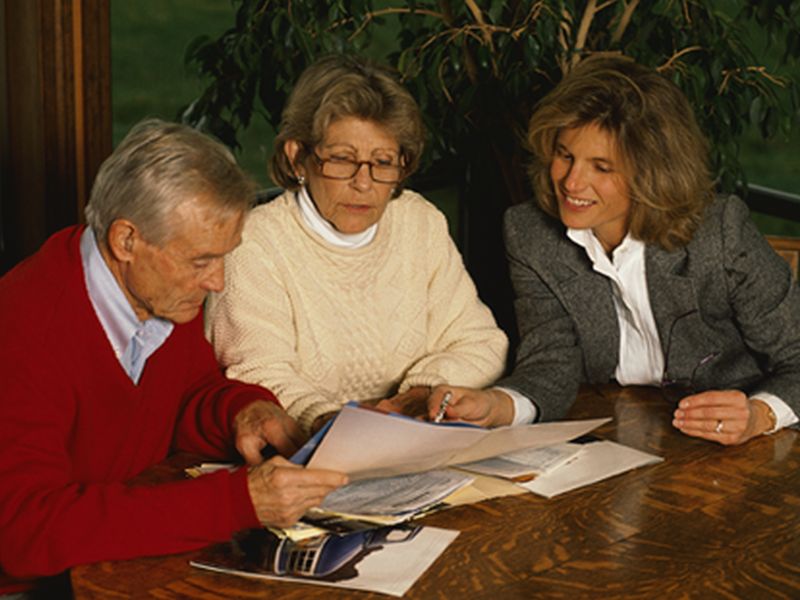 Most people don’t like talking about dying, especially their own death. But it’s important to let your loved ones know how you’d like your medical care handled when your “time” comes.

Yet, new research found that two-thirds of American adults haven’t completed an advance directive. That’s a legal document that outlines a person’s wishes if they become incapacitated and can’t make their own health care decisions, particularly near the end of life.

“Most experts agree that some form of written directives are a key component of advance care planning, and yet rates of completion are low and do not appear to be increasing,” said study leader Dr. Katherine Courtright. She is an instructor at the University of Pennsylvania’s Palliative and Advanced Illness Research Center.

“We need to address common barriers to completing these important documents on a national level, particularly among chronically ill patients who are at higher risk for critical illness and death,” Courtright explained in a university news release.

The research looked at data from more than 795,000 Americans. Just 29 percent had completed a living will that contained specific end-of-life care wishes, and 33 percent had designated a health care power of attorney.

“The treatments most Americans would choose near the end of their lives are often different from the treatments they receive,” Courtright noted.

“Unfortunately, this disconnect can lead to unnecessary and prolonged suffering. Advance directives remain the primary tool for people to communicate their end-of-life care wishes and appoint surrogate decision makers, but improvements to the documents and completion process are clearly needed,” she concluded.

The study was published in the July issue of the journal Health Affairs.

The American Academy of Family Physicians has more on advance directives.