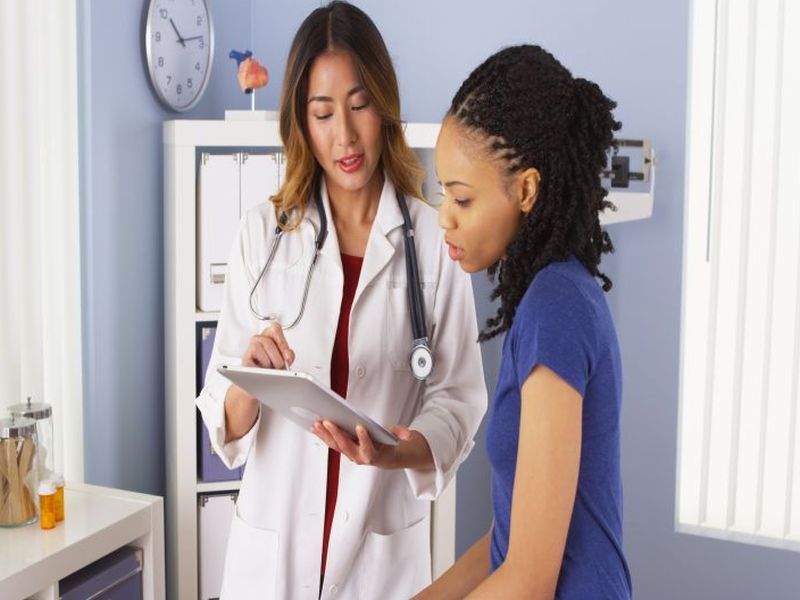 Sickle cell disease is an inherited disorder in which the red blood cells are shaped like a sickle, which limits the flow of vital oxygen to organs and tissues. In turn, this triggers severe pain and organ damage. Approximately 100,000 Americans, mostly minorities, have sickle cell disease, according to the U.S. National Institutes of Health.

“Endari is the first treatment approved for patients with sickle cell disease in almost 20 years,” said Dr. Richard Pazdur, acting director of the Office of Hematology and Oncology Products at the FDA’s Center for Drug Evaluation and Research.

“Until now, only one other drug was approved for patients living with this serious, debilitating condition,” Pazdur said in an agency news release.

Approval of Endari was based on a clinical trial that included patients aged 5 to 58 with sickle cell disease who had two or more painful crises within the 12 months before enrollment in the trial.

During the 48-week study, patients who received the drug had fewer hospital visits for pain treated with a narcotic or ketorolac (an anti-inflammatory drug) than those who received a placebo (median of 3 vs. 4).

They also had fewer hospitalizations for sickle cell pain (median of 2 vs. 3), and fewer days in the hospital (median of 6.5 days vs. 11 days).

Patients who received Endari also had a lower risk of a life-threatening complication of sickle cell disease called acute chest syndrome than those who received a placebo (8.6 percent vs. 23.1 percent).

Common side effects of Endari included constipation, nausea, headache, abdominal pain, cough, pain in the extremities, back pain and chest pain, according to the FDA.