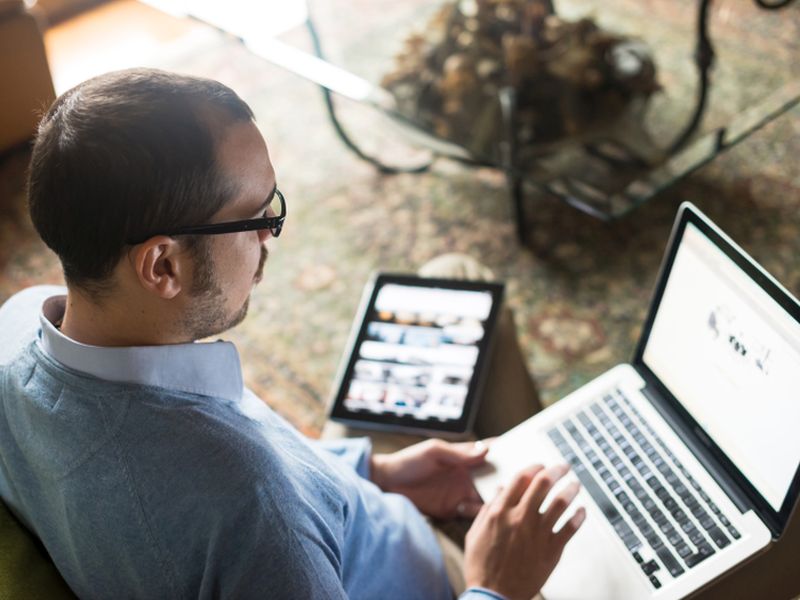 In an era when the phrase “fake news” is on many lips, a new study suggests that people are terrible at detecting whether photos have been manipulated to misrepresent reality.

“Our findings suggest that people have an extremely limited ability to distinguish between real and fake images,” said study lead author Sophie Nightingale. She’s a graduate student at the University of Warwick in England.

“In fact, people perform close to chance when asked if a photo has been manipulated. This suggests that we can be easily fooled by fraudulent online news,” Nightingale said.

Photo manipulation is hardly new. Photographers and others have faked photos since the early days of photography. For example, fraudulent photos of ghosts and fairies became a fad in the late 19th century.

But computer digital technology has taken photo manipulation to a higher level.

For the new study, researchers showed 10 separate photos — five real and five manipulated — to more than 700 participants online. The participants were mostly male and their average age was 26.

The manipulated images each were faked in a different way, such as airbrushing, creating shadows that don’t fit with the scene, or creating unlikely objects.

The participants, who never saw the same image more than once, were asked questions about whether the images were faked and, if so, how they thought they were manipulated.

“In other words, they couldn’t necessarily work out where or how the photo had been altered,” Nightingale said.

The researchers didn’t find any evidence that either gender did a better job of spotting faked photos or that it mattered if people were interested in photography.

“We didn’t find any strong evidence to suggest that certain people are better than others at detecting manipulated images,” Nightingale said. “It seems that we are all potentially susceptible to falling for fake images.”

Is it possible that people would be even worse at detecting fake photos if they weren’t thinking about the idea, such as when they’re reading a news story?

“We don’t have data on this but that’s certainly a possibility,” Nightingale said.

“Our visual system evolved to reason about our 3-D surroundings — something that we generally do very well,” he said.

“On an evolutionary time scale, our visual system has had far less experience with, or need to, reason about 2-D images on a printed page or display. As a result, we simply have not learned how to properly reason about the simplest properties in an image such as lighting, shadows, reflections and perspective,” Farid said.

Fake news, of course, doesn’t need to be accompanied by photos to spread. However, “the internet is filled with hoaxes and conspiracies fueled by images and videos,” Farid said.

“Our inability to accurately reason about the validity of digital content certainly adds to the growing problem. This problem is only exaggerated by preconceived notions of wanting to believe stories that reinforce our world view,” he added.

The study appears in the July issue of Cognitive Research: Principles and Implications.