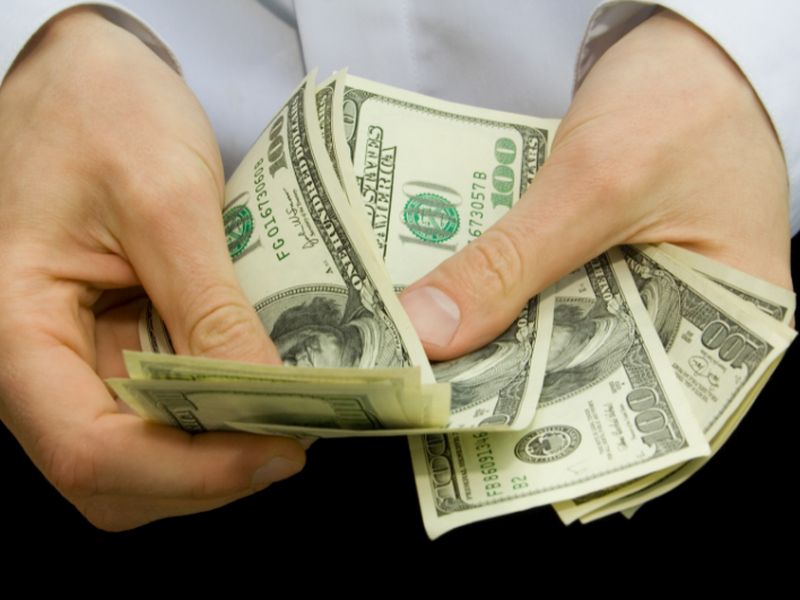 New cancer drugs routinely cost $100,000 a year or more, and older cancer drugs are rising in price, too. Now, the American Society of Clinical Oncology (ASCO) has some suggestions for easing patients’ money woes.

The proposals include allowing Medicare to negotiate drug prices, legalizing the importation of drugs, and adopting bundled, or group, payment programs.

In the new policy statement, ASCO also says it supports creation of a panel of “stakeholders” in health care to determine the effectiveness of its proposals. Such a group might also outline a uniform approach for assessing the value of drugs.

“In what, undoubtedly, is one of the most difficult times in their lives, individuals with cancer should be focused on getting the best care possible, not worrying about financial strain on their families,” said Dr. Clifford Hudis. He’s CEO of ASCO, a leading group of cancer-care professionals.

“As cancer doctors, we’re accountable for ensuring our patients receive the right drug at the right time, but that alone isn’t going to rein in costs. We need our nation’s leaders to tackle the major drivers of patients’ cost burdens, including rising prices,” Hudis said in a society news release.

Patients with cancer are more than twice as likely to declare bankruptcy as those without cancer and nearly six in 10 cancer patients feel distressed about their finances during treatment. Many patients forgo or delay treatments as a result, the paper says.

Moreover, cancer care costs are expected to rise more than 25 percent between 2010 and 2020, with drugs the driving factor, ASCO noted.

“Drug pricing is clearly too complex and political to tackle without evidence-based solutions,” Hudis said. “We’re focused on finding out what works and what the potential downsides and unintended consequences might be with each intervention.”

Often the price of a new drug bears no relation to its effectiveness, the paper says. The society recommends that the U.S. Food and Drug Administration use “meaningful clinical outcomes” when assessing drug applications.

“Ultimately, ASCO believes there should be a real and consistent relationship between the benefits of a particular drug to patients and its cost,” the authors wrote.

The end goal of the proposals, Hudis said, is to “develop approaches that will protect patients from rising costs while improving care.”

The U.S. National Cancer Institute has more on cancer treatment.