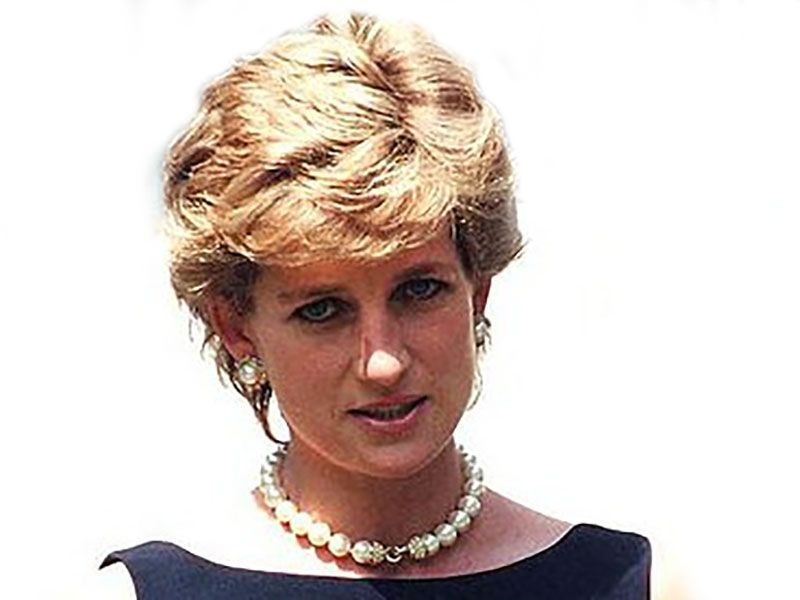 Princess Diana’s tragic death in a car crash in Paris prompted tougher traffic laws that have saved thousands of French lives, and those laws could serve as a model for the United States, a new study suggests.

After the horrific accident in August 1997, investigators determined that unsafe driving practices contributed to the accident. In 2002, the French government enacted tougher driving laws to make roads safer. And the measures apparently worked, with French traffic deaths falling by nearly a third.

Marshall said it seems almost certain that Princess Diana’s death helped promote at least some of the traffic law changes in France. “Even if some of these would have been enacted anyway, the incident likely eased or accelerated the process, or both,” he said.

The new findings can’t confirm that the stricter French laws directly caused traffic deaths to drop. Still, “France provides a model for other countries to consider for improved road safety,” said study author Dr. Donald Redelmeier, a professor of medicine at the University of Toronto.

“These changes include thoughtful speed limits, automatic enforcement such as photo radar, random breath testing to stop drunk drivers, and political leadership despite knowing that traffic safety is not a public relations winner,” he explained.

In the study, Redelmeier and a colleague analyzed U.S. and French traffic statistics. They found that while traffic fatality rates fell in both countries by about the same rate before 1998, they diverged afterwards: French road fatalities fell by 30 percent per decade compared to 15 percent in the United States.

The falling rates in America could be attributable to factors such as laws against cellphone use while driving and more acceptance of seat belt use, Redelmeier suggested.

But, if the U.S. fatality rates had fallen at the same rate as France since 1998, more than 242,000 deaths could have been prevented in the United States, the researchers estimated.

What are the differences in traffic laws between the two countries?

According to Redelmeier, France has a nationwide speed limit of 30 miles per hour for city streets, while those limits vary in the United States. “In addition, photo-radar speed enforcement is deployed in only 15 states [in the U.S.], but is widespread in France,” he said.

“Another factor is random sobriety checkpoints that are illegal in 12 states, but accepted throughout France. And mobile phone bans do not apply in 36 states, whereas they are universal for all drivers in France,” Redelmeier explained.

The study also noted that red-light cameras were put in place throughout France, but are only legal now in 22 U.S. states. The cameras, which detect speeders, have been controversial because critics say they don’t improve safety and are used to fill local government coffers.

In the big picture, Redelmeier said, “the data show the significantly different paths followed for traffic safety by the two countries that reflect leadership rather than reductions in mobility, new technologies, or expensive vehicle upgrades. The practices in France today have the potential to save $100 billion for the U.S. economy each year.”

For his part, Marshall believes there are lessons to be learned from the comparison.

The study is published in the August issue of the American Journal of Public Health.