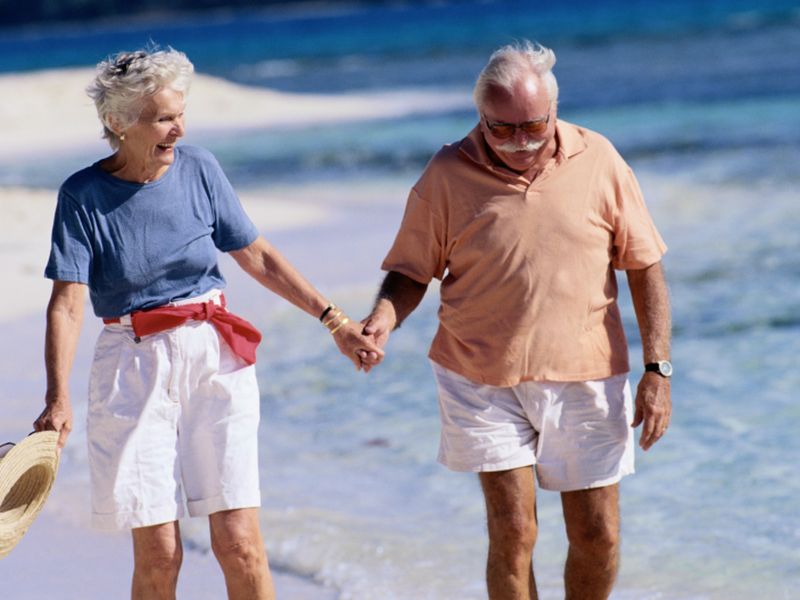 Regular exercise does little to reduce the amount of time that seniors are sedentary, researchers say.

The new study included more than 1,300 people, average age 79, who wore devices that measured their amount of movement during waking hours. All of them were inactive (such as watching television or being on a computer) for more than 10 hours a day.

Among seniors who were inactive for less than 60 minutes at a time, those who did moderate-intensity exercise — such as walking, or strength, balance and flexibility training — were inactive only a maximum of 12 minutes less per day than those who did not exercise, the findings showed.

And, among those whose periods of inactivity lasted an hour or longer at a time, there was no difference between those who exercised and those who did not.

The findings, published recently in the Journal of the American Medical Association, surprised the researchers.

“A lot of practitioners have finally accepted the fact that exercise has all these health benefits. Their message is to get out more and move more. And that’s a good message. We’re not saying you shouldn’t do that,” said study senior author Todd Manini. He’s an associate professor with the University of Florida’s department of aging and geriatric research.

“But we have to recognize that going out and exercising doesn’t necessarily budge the amount of time people are going to be sedentary in the entire day,” Manini said in a university news release. “You are not necessarily taking away from the sedentary bucket and putting it into the exercise bucket.”

The U.S. National Institute on Aging has more about exercise and physical activity.