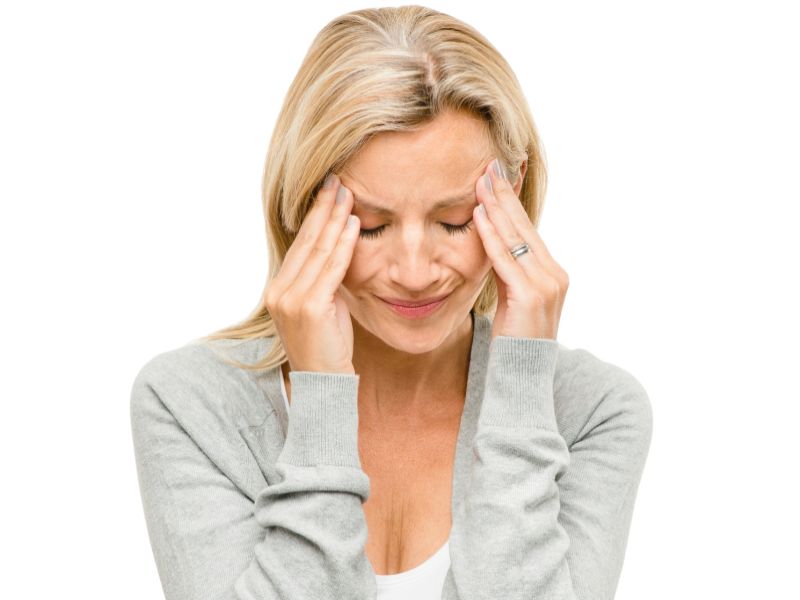 The drug ketamine — known as Special K on the party scene — shows promise as a depression treatment. But researchers aren’t ready to recommend it because its long-term effects remain unknown.

That gap in knowledge must be filled before ketamine can be widely used to treat depression, said Colleen Loo, co-author of a new research review. She’s a professor at the University of New South Wales in Australia.

But “this has not been effectively explored over the long term and after repeated dosing,” she added in a university news release.

Loo and her colleagues examined 60 published studies of ketamine treatment for depression, involving a total of nearly 900 patients. The investigators found few studies reported on the safety of repeated doses or sustained use of the drug.

“As ketamine treatment will likely involve multiple and repeated doses over an extended time period, it is crucial to determine whether the potential side effects outweigh the benefits to ensure it is safe for this purpose,” she explained.

Past research has linked longer-term ketamine use to bladder inflammation, liver damage, memory loss and addiction. These potential troubles “may limit the safe use of ketamine as a long-term antidepressant treatment,” the review authors wrote.

The review was published July 27 in The Lancet Psychiatry.

The U.S. Centers for Disease Control and Prevention has more on depression.