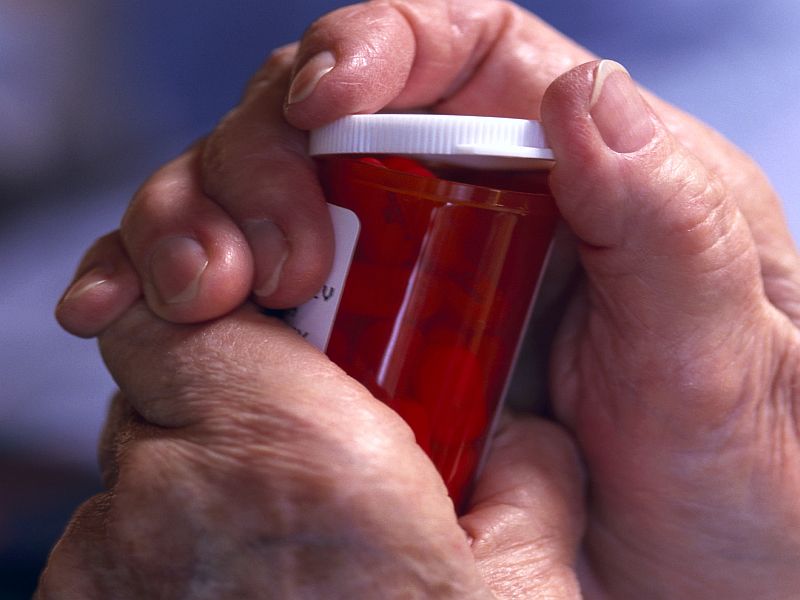 Tighter U.S. government restrictions on prescription painkillers containing hydrocodone led to reduced use of opioid medications such as Vicodin, a new study says.

Between 2007 and 2014, more prescriptions were written in the United States for Vicodin (hydrocodone-acetaminophen) than for any other medication.

In order to tighten restrictions and reduce abuse, the U.S. Drug Enforcement Agency in 2014 reclassified hydrocodone-containing products as schedule 2 controlled substances. Schedule 2 drugs are those with a high potential for abuse and dependence. Drugs in this group include cocaine, methamphetamine, fentanyl and oxycodone.

Although hydrocodone prescriptions subsequently declined, it wasn’t clear whether overall use changed, or whether addicts had simply begun using the drug illicitly, said researchers at University of California, San Diego Health.

“We wanted to see how the legislation has impacted laboratory drug testing,” said Joshua Akin, a clinical laboratory scientist.

Akin and his colleagues compared nearly 254,000 urine drug test results from UC San Diego Health for 18 months before and 18 months after the DEA reclassification. They found that positive results for hydrocodone fell nearly 3 percent and positive opioid screening results decreased 0.09 percent over that time.

The findings could help guide efforts to combat the opioid addiction crisis in the United States, the researchers said.

The results suggest that reclassification reduced hydrocodone use by decreasing prescriptions for the drug. Also, it appears that tightening prescription practices for other opioids could help fight the current opioid abuse epidemic, the researchers noted.

The study was to be presented Tuesday at the annual meeting of the American Association for Clinical Chemistry, in San Diego. Data and conclusions presented at meetings are usually considered preliminary until published in a peer-reviewed medical journal.

“It’s hard to make conclusions based on prescription data alone — sometimes patients aren’t taking their medication as prescribed or are using drugs illicitly. The beauty of laboratory data is that you can’t really deny the test results,” Akin said in an association news release.

Still, the opioid crisis is far from over. More than one out of three average Americans used a prescription opioid painkiller in 2015, federal officials reported Monday.

Nearly 92 million U.S. adults, or about 38 percent of the population, took a legitimately prescribed opioid like OxyContin or Percocet in 2015, according to results from the National Survey on Drug Use and Health.

The U.S. Centers for Disease Control and Prevention has more on opioids.