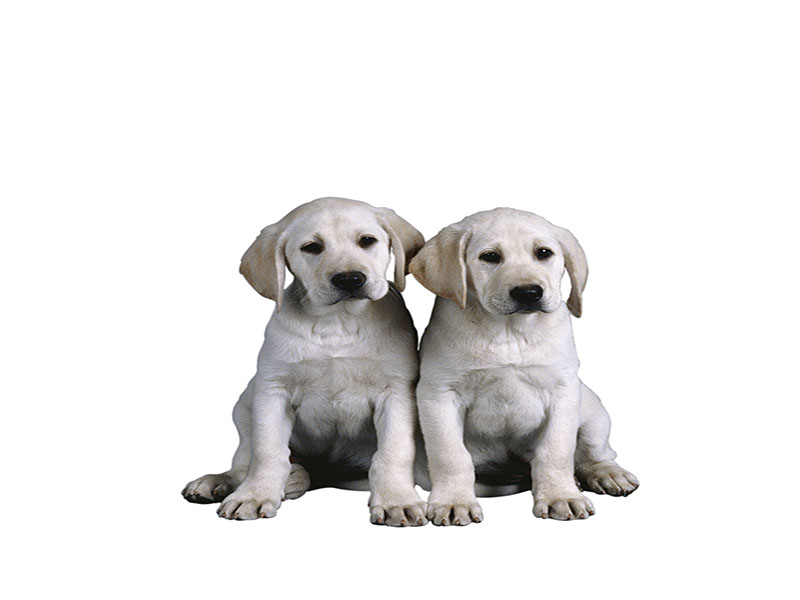 Newborn puppies whose mothers let them struggle a little are more likely to succeed in guide dog training than those with doting moms, a new study suggests.

“It’s remarkable,” said study leader Emily Bray, who recently earned a Ph.D. in psychology at the University of Pennsylvania. “It seems that puppies need to learn how to deal with small challenges at this early age and, if they don’t, it hurts them later.”

The study included 23 mothers and their 98 puppies at The Seeing Eye, an organization in Morristown, N.J., that breeds, raises and trains dogs to guide blind people.

The researchers watched how mothers and pups interacted for the puppies’ first five weeks of life. They took note of the mother’s nursing position, how often she looked away from her pups, and how much time she spent nearby or licking and grooming them.

Following up later, the researchers discovered that dogs with doting mothers were less likely than those whose moms were less attentive to graduate from the training program and become guide dogs.

In particular, dogs whose mothers nursed more often lying down — rather than sitting or standing up — were less likely to succeed, according to the study published Aug. 7 in the journal Proceedings of the National Academy of Sciences.

“If a mother is lying on her stomach, the puppies basically have free access to milk, but if the mother is standing up, then the puppies have to work to get it,” study co-author Robert Seyfarth said in a university news release. He is a professor of psychology at Penn.

“A hypothesis might be that you have to provide your offspring with minor obstacles that they can overcome for them to succeed later in life because, as we know, life as an adult involves obstacles,” he added.

The mothers’ influence on the pups was profound, according to study leader Bray.

“These puppies were with their mom for only five weeks, and it’s having an effect on their success two years later,” she said in the news release.

The study also linked dogs’ thinking and temperament to their performance in training, identifying specific tests that predicted their likelihood of success. The researchers said the results suggest ways guide-dog training organizations might better identify which animals make the best training candidates.

The American Foundation for the Blind has more on guide dogs.