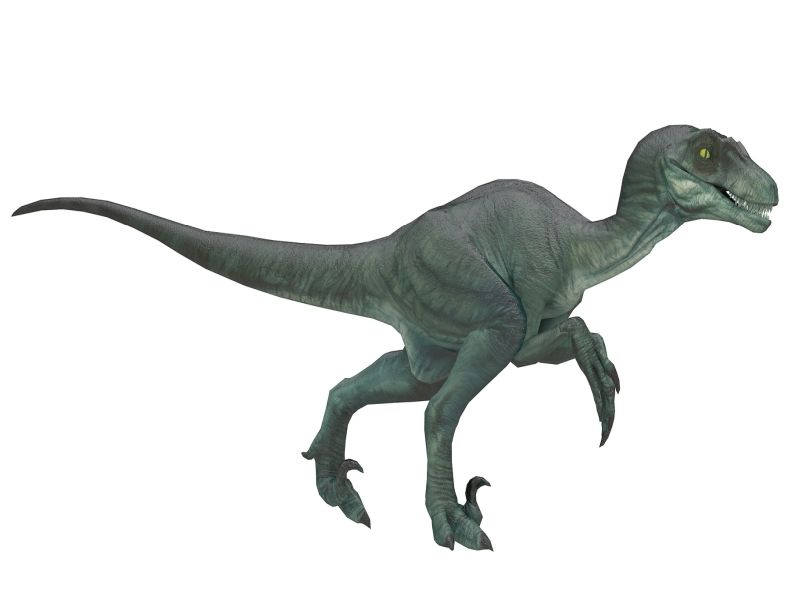 A odd-looking vegetarian dinosaur named Chilesaurus could be the “missing link” between the plant eaters and meat eaters of its time, researchers report.

The dinosaur, named after Chile, the country of its discovery, has mystified scientists. For instance, its head looks like that of a carnivore, but instead of sharp teeth it had the flat teeth that are typically used to chew plants.

“Chilesaurus almost looks like it was stitched together from different animals, which is why it baffled everybody,” said study co-author Matthew Baron, a graduate student at University of Cambridge in England.

Baron and his colleagues came to their conclusions about the role of the Chilesaurus in the dinosaur family tree after analyzing hundreds of bits of data about the anatomy of early dinosaurs.

Scientists first described the Chilesaurus in 2015. They say it lived about 150 million years ago, during the late Jurassic period. Its odd appearance — it looked like a raptor while it only ate plants — made it hard for scientists to determine its place in dinosaur evolution.

“Chilesaurus is one of the most puzzling and intriguing dinosaurs ever discovered,” said study co-author Paul Barrett, of the Natural History Museum in London. “Its weird mix of features places it in a key position in dinosaur evolution and helps to show how some of the really big splits between the major groups might have come about.”

Researchers say their findings will also help them better understand the origins of a group of dinosaurs known as Ornithischia. This group includes Stegosaurus and Triceratops, so-called “bird-hipped” dinosaurs that developed quasi-beaks for eating and bird-like hips.

But while Chilesaurus had bird-like hips, it did not have a beak, which is what makes it such an important find, the researchers explained.

“Before this, there were no transitional specimens. We didn’t know what order these characteristics evolved in,” Baron said in a Cambridge news release. “This shows that in bird-hipped dinosaurs, the gut evolved first, and the jaws evolved later. It fills the gap quite nicely.”

The study was published Aug. 15 in the journal Biology Letters.

For more about dinosaurs, visit the American Museum of Natural History.