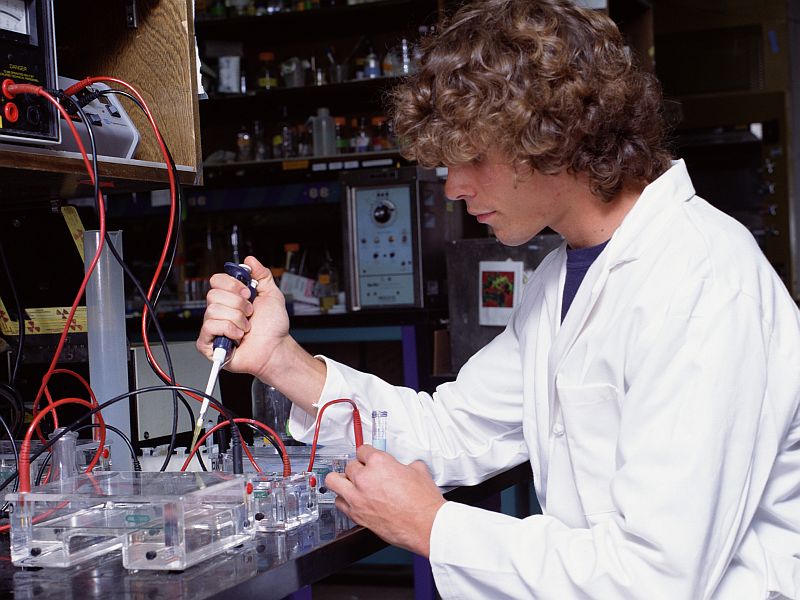 A new genetic blood test might pave the way for detecting early stage cancers that often prove fatal when caught too late, a new study suggests.

The test detected stage 1 or 2 colon, breast, lung or ovarian cancers between 59 percent and 71 percent of the time when assessing 200 patients previously diagnosed with cancer, researchers found.

“If we are able to detect cancer earlier, our chances of saving lives would be much higher,” Velculescu said. “The survival difference between late-stage and early stage disease in these cancers accounts for over a million lives worldwide each year.”

The test also proved capable of screening out cancer-free people.

Dr. Len Lichtenfeld, deputy chief medical officer for the American Cancer Society, called this “important research” that “moves us one step further down the path to developing a blood test that might find cancer earlier.”

“We still need to improve the sensitivity, but this is a step forward. It is a proof of concept,” Lichtenfeld said. “It is not a test that’s going to be available in a clinical laboratory anytime soon.”

To develop a genetic blood test for cancer, researchers must find ways to spot DNA mutations linked to cancer while ignoring natural and harmless mutations that regularly occur in humans, Velculescu explained.

Velculescu and his team developed a genetic scan that essentially “takes a fragment here and a fragment there and uses it to create a picture of what the tumor DNA looks like,” Lichtenfeld said. “That’s what makes it so elegant.”

The research team assembled a panel of 58 cancer-linked genes, and used their scan to look for tumor DNA fragments in the blood of 200 people known to have cancer.

Overall, researchers detected about 62 percent of stage 1 and 2 cancers.

“Finding any marker in a stage 1 ovarian cancer patient is very important, because this is a tumor that usually presents at a much later stage,” Lichtenfeld said.

The researchers also directly tested cancerous tissue removed from half of the 200 cancer patients. They found that 82 percent of the tumors contained mutations that correlated with DNA fragments found in the person’s blood.

To check the blood test’s ability to weed out healthy people, the researchers also analyzed blood from 44 volunteers without cancer. No false positives occurred.

That equates to less than one false positive for more than 3.5 million letters of DNA sequenced, since each separate test requires assessment of 80,000 DNA base pairs associated with the 58-gene screening panel, Velculescu said.

Despite these promising results, researchers need to validate the blood test in larger studies, Velculescu said.

More work also needs to be done to improve the detection rate, Lichtenfeld added. “These tests were not able to detect 100 percent of the cancers,” he said.

Finally, cancer doctors must discuss what will be done when technology evolves to the point that such tests regularly find tumors that aren’t life-threatening, Lichtenfeld said. In some cases, treatment to remove the cancer could be worse than leaving it alone.

“What’s going to be so important is to be able to distinguish cancers that will hurt people versus cancers that may not have long-term impact on survival,” Lichtenfeld said.

The report appears in the Aug. 16 issue of the journal Science Translational Medicine.

For more on the genetics of cancer, visit the U.S. National Cancer Institute.